Senator Romney: Soleimani is a terrorist and his hand is stained with the blood of our soldiers

Senator Romney: Soleimani is a terrorist and his hand is stained with the blood of our soldiers 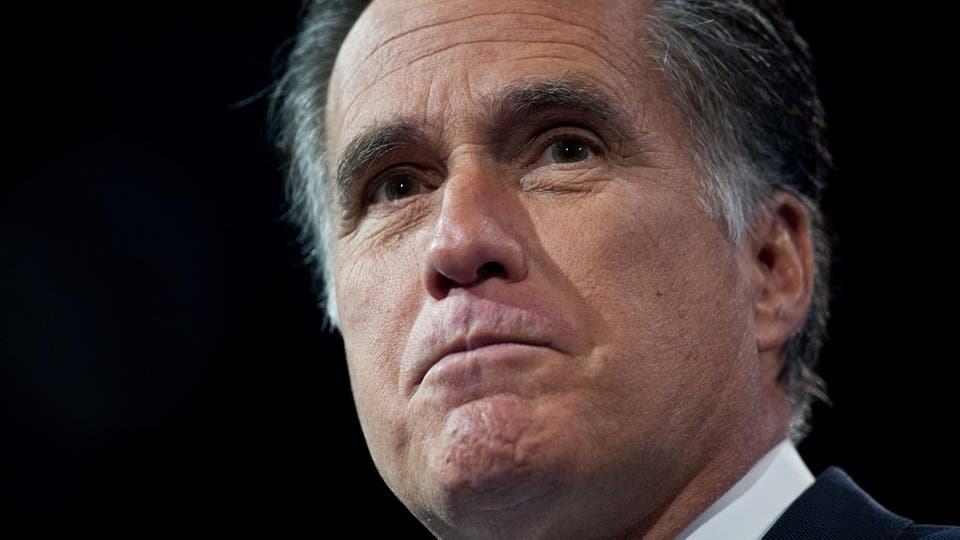 Mitt Romney
Short link On Friday, Republican Senator Mitt Romney said that Qassem Soleimani was a corrupt terrorist and his hand was stained with the blood of hundreds of American soldiers, while commenting on the killing of Soleimani with a missile attack outside Baghdad airport, which killed him and a group of his companions .

[ltr]Qassem Soleimani was a depraved terrorist who had the blood of hundreds of American servicemen and women on his hands, and who was doubtlessly planning operations to further harm our citizens and allies.[/ltr]

Romney said that Soleimani was planning operations to harm our citizens and allies.
He added in a tweet on his Twitter account: "We remember and honor the sacrifices of these soldiers and women, and we pay tribute to our brave forces and intelligence officers who carried out this successful mission."
He added that at this time of increasing tension in the region, the United States should take the necessary steps to protect our staff there and abroad.
He said: "With the increasing challenges facing us in the Middle East, it is necessary for the United States and our allies to formulate and pursue a coherent strategy to protect our security interests in the region. I will press the administration to obtain additional details in the coming days."

Subject you care about

A video spread on the communication sites, showing the location of the American bombing of a car carrying the Quds Force commander, Qassem Soleimani, and the second man in the militia ... 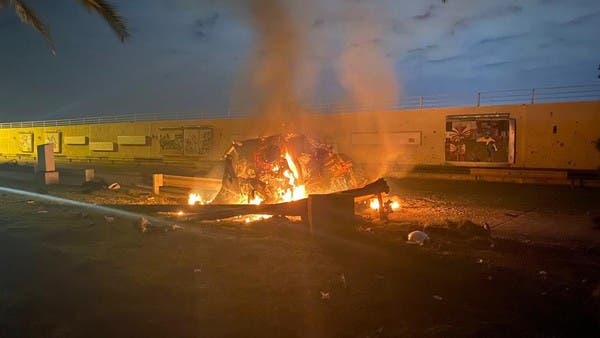 Watch ... where to target the Soleimani convoy with an American operation in Baghdad, Arabs and the world

» Trump's health is at stake after blood-stained bandages appear on his hand
» Building Alliance: The return of the wanted politicians is impossible
» Senator Rubio: Iran and its proxies were wrong to ignore our warnings
» Senator Cotton: Soleimani has been the mastermind of Iran's terrorism for decades
» Hakim does not include the settlement of the hands are stained with the blood of Iraqis

Yesterday at 6:02 pm by wciappetta