Trump: Agreement with China is much better than expected

Trump: Agreement with China is much better than expected 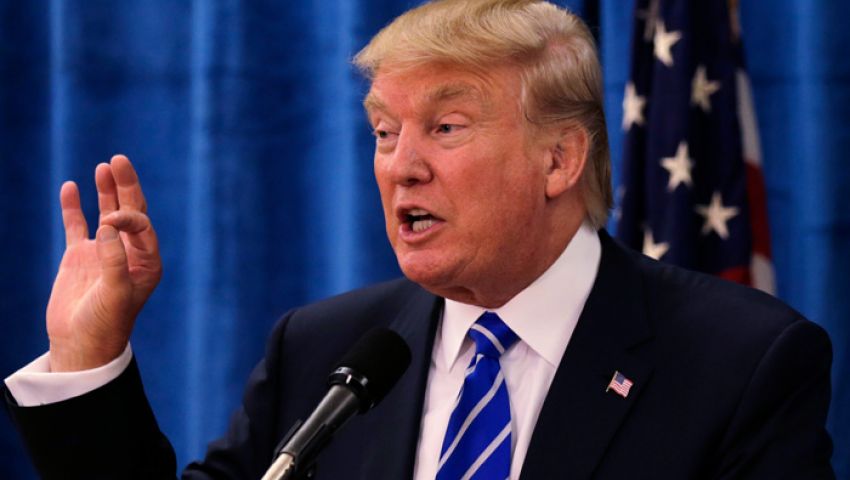 Follow-up - Mawazine News
, US President Donald Trump, welcomed the trade agreement with China, saying it was "much better" than he expected.
"This is a great success for our whole country," Trump said at a meeting in Austin, Texas, in front of the farmers ’employer association.
"I think China will do everything in its power to demonstrate that the signed agreement is a good agreement. It is much more important and better than I expected to obtain," he added.
Trump praised the new chapter in relations with Beijing, which he considered "the best between us for several years," saying that "China respects us now," according to "AFP."
On Wednesday, Trump and Chinese Vice Prime Minister Liu He signed a trade agreement, which he said was a "historic leg" that suspended the unprecedented trade war between the world's two largest economic powers.
For his part, Chinese President Xi Jinping, in a message to Trump and read by the Chinese negotiator, announced that the agreement would be beneficial "to China, the United States and the whole world."
China has pledged to purchase additional US $ 200 billion worth of products over the next two years, under the agreement, the full text of which was published on its 94 pages on Wednesday.
One of the most important demands of the White House is to increase Chinese imports of American products.
The interim agreement also includes provisions relating to the protection of intellectual property and the conditions for the transfer of technological knowledge, which are also among the first American demands. End 29 / s