For the first time in two decades ... a surprise US-European agreement on customs cuts for some comm

For the first time in two decades ... a surprise US-European agreement on customs cuts for some comm

[size=35][size=35]For the first time in two decades ... a surprise US-European agreement on customs cuts for some commodities[/size] 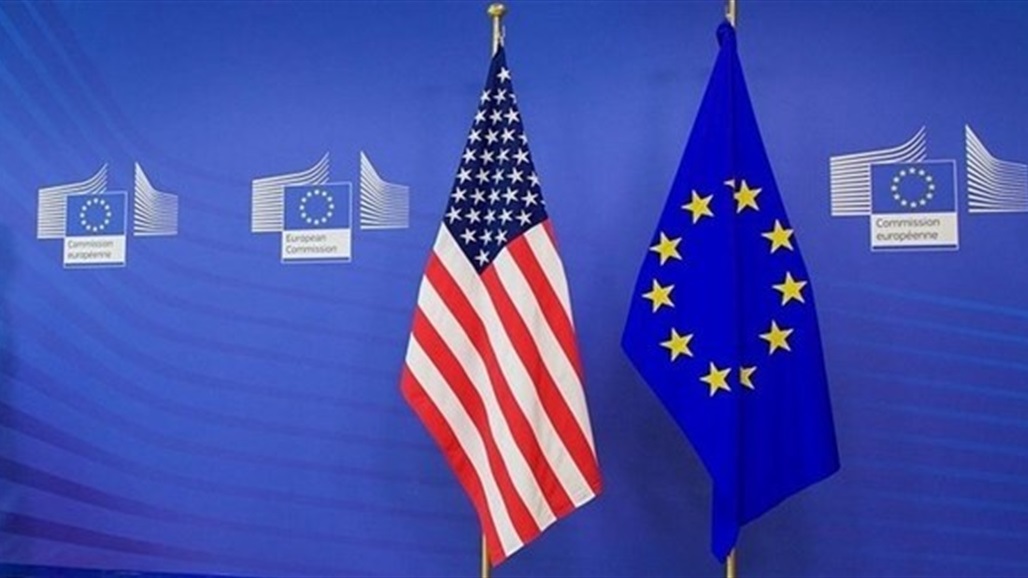 [size=18]The United States and the European Union announced that they had agreed to reduce customs duties imposed on lobsters and some crystal glassware, in a surprise move that could pave the way for a truce in the trade war between the two parties.

Since Donald Trump received the keys to the White House, trade tensions between the United States and[url=https://www.alsumaria.tv/Entity/44154/%D8%A7%D9%84%D8%A7%D8%AA%D8%AD%D8%A7%D8%AF %D8%A7%D9%84%D8%A3%D9%88%D8%B1%D9%88%D8%A8%D9%8A/ar/]European Union[/url] It is increasing after the US president pursued a firm protectionist agenda and imposed punitive tariffs on US steel and aluminum imports from Europe and other countries that were previously considered his country's partners.
The US president especially targeted Germany and its exports of cars, as well as France and its exports of wine and cheese.

For its part, Washington will reduce by 50% the customs duties it imposes on a number of goods exported by the European Union to the United States, which are valued at $ 160 million annually and include some ready meals, some crystal glassware, lighters and their spare parts, for a period of 5 years that began with retrospective effect. On August 1.

He stressed that this is only the beginning of a process in which other agreements will be concluded, allowing for more free, fair and equitable transatlantic trade relations.

For the first time in two decades, a surprise US-European agreement on tariff cuts for some goods

For the first time in two decades, a surprise US-European agreement on tariff cuts for some goods