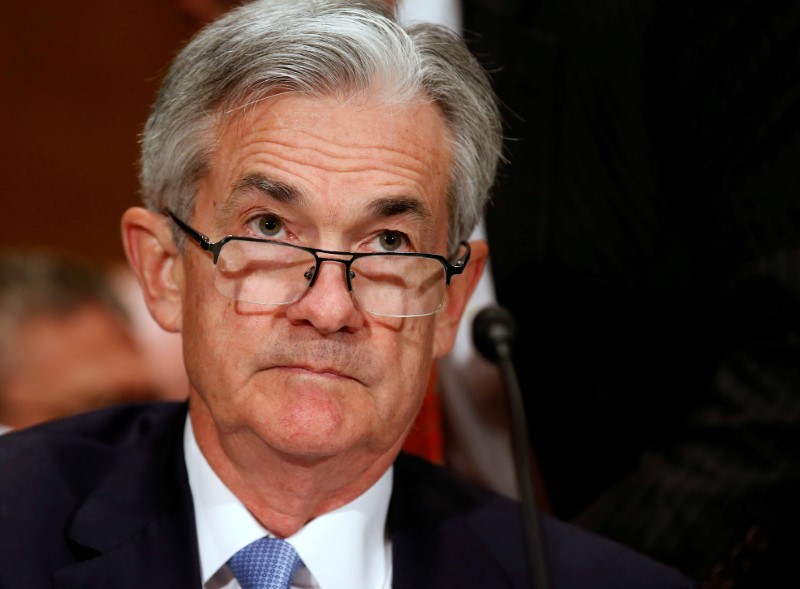 Economy News / Baghdad
"With the prospect of the US economy avoiding a recession diminishing in the next 12 months, we still expect the US to enter a recessionary tunnel in 2023," said Beth Ann Bovino, chief economist at Standard & Poor's.
Beth Ann Bovino added: “We now expect GDP growth to weaken to -0.1% in 2023... US GDP will decline from peak to trough by 0.8%, a mild recession in line with the 1969/1970 recession. "
Fall indicators
"The latest indicators support the credit rating agency's view that inflation and interest rates are eroding the purchasing power of the private sector," said Standard & Poor's chief economist.
"In fact, of the main indicators it tracks in its business cycle measure, only one of the nine indicators was in positive territory through October - seven were negative and one was neutral," added Anne Bovino.
Federal goal
"The goal of the US central bank is to eliminate inflation," said the chief economist at Standard & Poor's.
While economic momentum has protected the US economy this year, what is around a recession in 2023 is the bigger concern, says US credit rating agency Standard & Poor's.
Extremely high prices and rising interest rates will also affect affordability and aggregate demand, according to S&P chief economist.
complete slack
With conflict between Russia and Ukraine continuing, tensions escalating over Taiwan, and China's slowdown exacerbating supply chain and pricing pressures, the US economy appears to be headed for recession.
According to the chief economist of Standard & Poor's: "The economic outlook for the first quarter of 2023 in the United States has turned towards recession."
Deutsche Bank (ETR:DBKGn)
Deutsche Bank (ETR:DBKGn) says that the stock market will drop by 25% when the US economy enters a recessionary tunnel, indicating that entering this tunnel is very imminent.
Meanwhile, Deutsche Bank (ETR: DPWGn) analysts, led by David Volckers-Landau, the bank's chief economist, expected that the wave of dollar gains would begin to break as the Fed's tightening cycle begins to slow down.
“In the currency market, we see a reversal in the dollar’s ​​rally, with EUR/USD firmly back above 1.10, potentially reaching 1.15 by late 2023,” said analysts at Deutsche Bank.
After the Fed raised interest rates, the investment bank expects markets to recover by the end of 2023.
Deutsche Bank said in a note to clients that global equities are expected to drop sharply by mid-2023, coinciding with an imminent recession in the United States.
Analysts at Deutsche Bank also see earnings per share among S&P 500 companies falling to $195 in 2023 from $222 in 2022.
Views 119
Added 11/29/2022 - 3:17 PM
Updated 11/30/2022 - 10:03 AM

» Standard & Poors’ Reaction Shows Political Bias
» Levels reform .. upgrade the service and the standard of living episode {31
» What are the fundamentals of domestic product support?
» $ 180 billion size of the gross domestic product of Iraq
» Parliamentary agriculture: domestic product exposed to a conspiracy