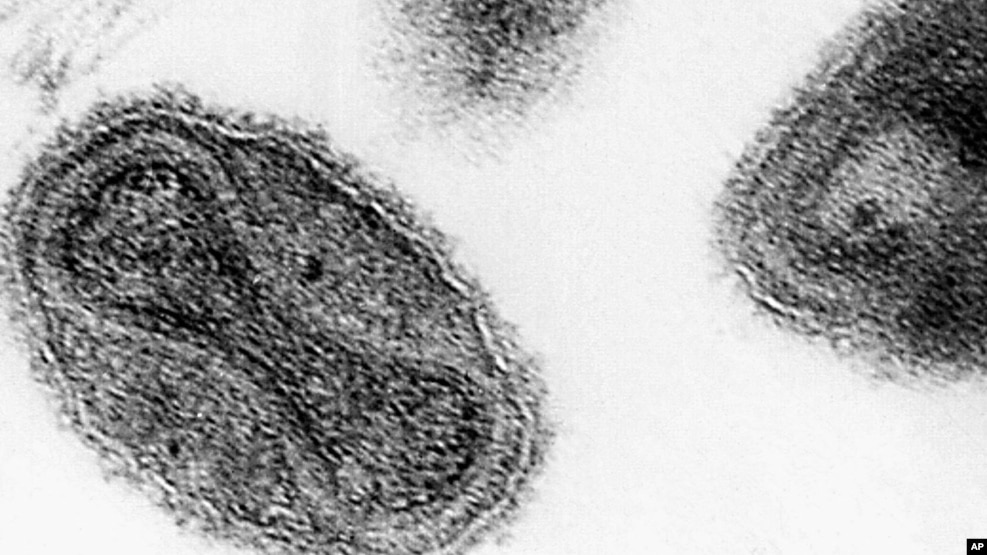 Scientist have discovered genetic evidence of smallpox from the remains of a 17th century mummy found in a crypt beneath a Lithuanian church. The early DNA provides a timeline of the highly infectious disease that was finally eradicated in the 20th century.
The mummy is of the lower half of a child. Samples of the mummy’s skin were taken by Canadian and Australian researchers, who were then able to reconstruct the decomposing genome of the virus.
The mummified child, one of several bodies found in the 400-year-old crypt, provides the first conclusive evidence of smallpox in humans.
Before the discovery, it was thought that the ancient Egyptian pharaoh, Ramses V, was the earliest example of smallpox because of what scientists assumed were pox marks found on the remains. But it is so far been impossible to get DNA from a 3,000- to 4,000-year-old mummy.
The child’s body had no such scarring, so the discovery surprised Hendrik Poinar, Director of the Ancient DNA Center at McMaster University in Ontario.
“We were using these mummies as a good test to looking back in time for the potential sort of deep time travel with viruses," he said. "And so we tried to pull out all the viruses and we looked at the reads that we found and, lo and behold, there was variola – some reads of variola – and we thought, 'Oh, that can’t be.'”
Two strains of smallpox
Widespread vaccination eliminated smallpox or variola virus as a human scourge in 1977.
By reconstructing the 17th century DNA and comparing it to genomes dating to the mid-1900s and genetic material before variola’s eradication in the 1970s, the scientists concluded the samples shared a common viral ancestor that originated between 1588 and 1645.
In addition to providing a timeline of smallpox, scientists believe they have pinpointed its evolution. They think two strains branched off from a common ancestor around the time that a variola vaccine was created in the 1800s by Edward Jenner. They suggest the vaccine caused pressure on the smallpox virus, leading to mutations that separated it into two strains, variola major and variola minor. One caused more severe disease than the other.
The time period when the strains branched apart, according to Poinar, coincides in history with human exploration, migration and colonization, activities that would have caused smallpox to spread around the world.
Even though smallpox has been eradicated and is no longer a health threat, Poinar thinks it’s important to have a timeline for diseases to see how they evolve and progress, something that could be important for treatment and eradication.
“I don’t think these sorts of studies are navel gazing exercises,” said Poinar. “I think they can shed important light on the evolutionary tempo and mode of these infectious agents, and I think that’s important to understand.”
The findings reveal that the smallpox virus is most closely related to variola virus in camels and gerbils, although researchers don’t know specifically what animal the human version came from.
Poinar and colleagues had to obtain permission to conduct their work from the World Health Organization because of concerns that the research could reawaken the virus, something Poinar said degraded DNA from a mummified child could not do.
The discovery was published in the Cell press journal Current Biology.
http://www.voanews.com/a/scientists-extract-evidence-of-smallpox-from-17-century-mummy/3628629.html

» Peru’s Alien Mummy Baffles Scientists (Video)
» Solar activity to fall to conditions during the 17th century ‘mini ice age'
» Rouhani: The deal of the century will be the defeat of the century for its supporters
» US customs control mummy covers
»  FBI deconstructs the identity of a 4,000-year-old Egyptian mummy