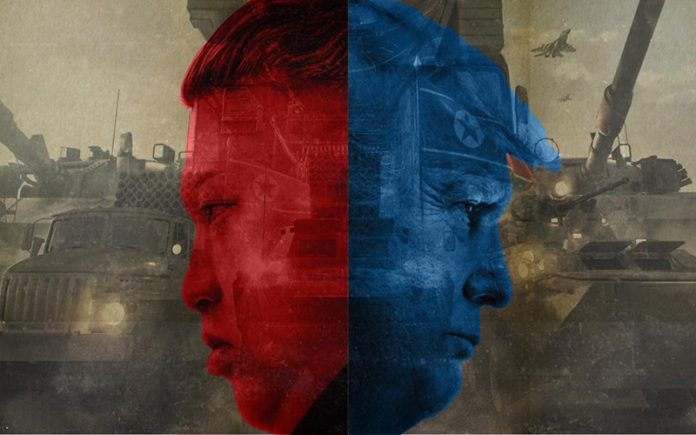 Information / follow up ..
US Defense Secretary James Matisse said Tuesday that his government had a plan if the country was attacked by North Korea, adding that the response would be "in minutes."
"The United States is continuously training to counter possible missile attacks by North Korea," Matisse said in the Senate, noting that "the president will be informed, I can say that we are training continuously."
"First of all, radar centers are involved in tracking and tracking missiles. After that, President Donald Trump is offered broad options to respond, including with US allies in the region, Japan and South Korea," he said.
"The US administration has a plan if the country is attacked by North Korea," Matisse said, adding that "the talk here is not about days, but minutes." Ending / 25 g
http://www.almaalomah.com/2017/10/31/250338/