These reasons prompted Trump to impose customs duties on China ... How came the response? Wednesday

These reasons prompted Trump to impose customs duties on China ... How came the response? Wednesday 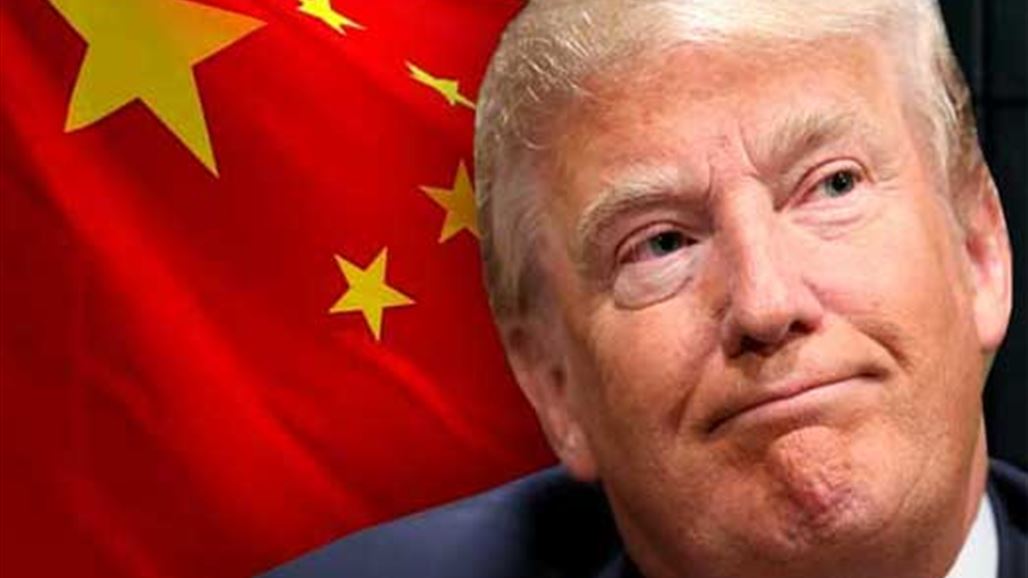 Under the leadership of President Trump , the United States is committed to rebalancing trade relations between China and China to achieve more fair and reciprocal trade between the two countries. On March 22, President Trump issued directives to his government to take action to address forced transfers of technology to China, discriminatory restrictions on licensing technology, the acquisition of sensitive US technology by government directives, and the infiltration of US commercial networks

In response to the forced transfer of technology to China, the USTR Office published a proposed list of imports of Chinese goods that may be subject to additional customs duties of 25 percent. The proposed list, which includes products that unfairly benefit from China's industrial policies, is subject to a final decision after a public debate. The commercial value of the list is estimated at $ 50 billion.

How did China respond?

China has so far chosen to respond by threatening to impose tariffs on billions of dollars of US exports, causing further damage to US workers, farmers and businesses, as well as the damage already caused by China's unfair trade policies. Under the circumstances caused by China, on 5 April the President issued instructions to the US Trade Representative to determine whether additional US $ 100 billion in tariffs would be appropriate.

The government estimates that unfair technology transfer practices to China cost the US economy at least $ 50 billion a year.
The President's guidance was based on the results of the comprehensive 301 investigation carried out by the US Trade Representative. He was ordered to conduct this investigation in August 2017.

What is the achievement of "Article 301"?

Under the Trade Act of 1974, Article 301 grants the US Trade Representative the power to conduct an investigation and to respond, under the direction of the President, to the unfair business practices of another country. The investigation included 301 comprehensive analysis of evidence, public hearings, consultation with private sector advisory committees, and information from academics, trade associations, and American workers.

What prompted President Trump to initiate the investigation?

For 14 years, the United States has been working through various types of economic dialogues to resolve ongoing problems with China's trade policies and practices. But China has failed to make any fundamental change in its policies, including its technology transfer practices.

On 14 August 2017, President Trump decided that decisive action must be taken to protect US companies from China's damaging actions. The initiation of an investigation under Section 301 under the Trade Act of 1974 gave the US Trade Representative broad authority to analyze and assess China's unfair trade practices and to address them.

What were the results of the investigation?

The investigation identified the actions, policies and practices of the Chinese government as "unreasonable, discriminatory and unjustly a burden on US trade." These include:

• Using foreign ownership restrictions to ask or pressure US companies to disclose or transfer technology to Chinese entities in order to access the Chinese market.
• The imposition of discriminatory technology licensing requirements that would deprive foreign patent owners, including US companies, of basic patent rights, and Chinese beneficiaries unfairly favor American technology owners.
• Indirectly channeling investment into the country and acquiring US companies with the aim of transferring technology on a large scale. For example, a Chinese government fund supported Apex China (Apex) in the acquisition of Lexmark International, a US computer and printer manufacturer. Prior to the acquisition, Lexmark filed a lawsuit against the business group for violating 15 patents.
• Incursions into and support of US companies for intellectual property, trade secrets, or confidential corporate and transaction information, as when five Chinese cybercriminals were charged with cyber-attacks on US trade networks.

What products will be affected by customs duties?

Customs duties of 25 percent target industries that benefit from China's unfair trade policies.
Proposed tariff sectors include industries such as aerospace, information and communications technology, robotics and machinery.
"The United States is taking focused and focused action to protect not only American jobs, but also US technology that will operate and drive the innovation and innovation economy for decades to come," Vice President Bens said in a commentary at the signing of the presidential memo on March 22.