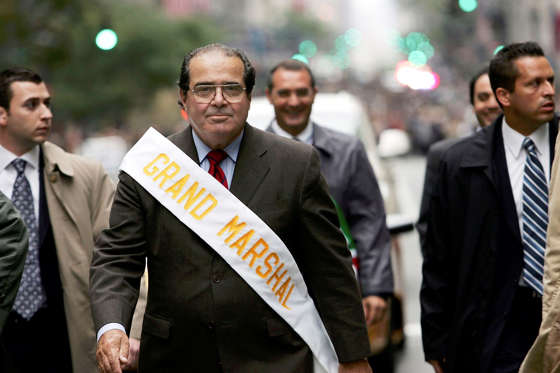 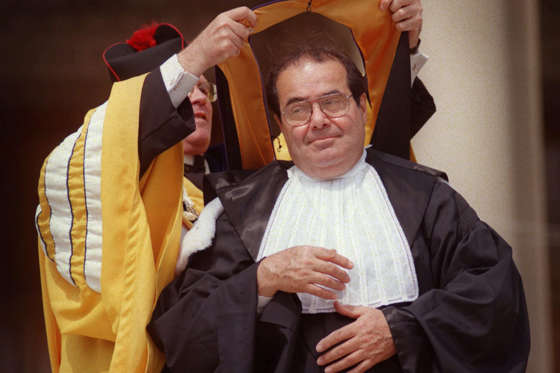 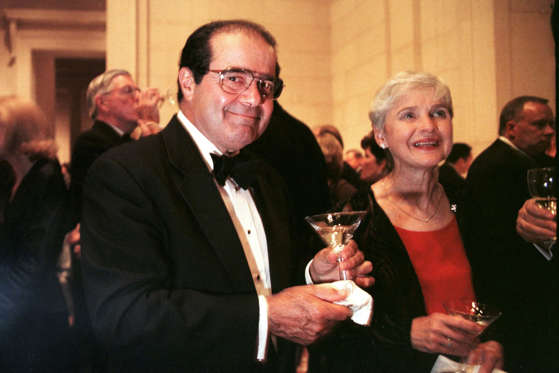 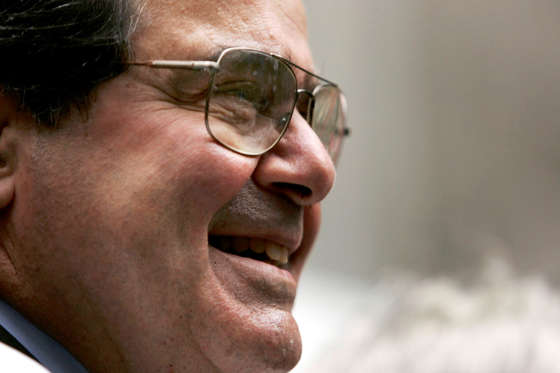 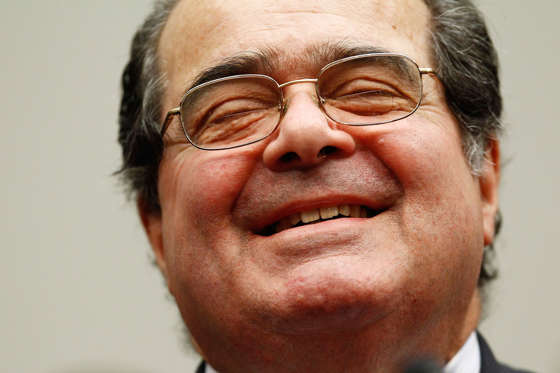 a great loss for our constitution! president Obama MUST not be ALLOWED to get a REPLACEMNET!!!
Neno

Took the words right out of my thoughts when I heard of his death. My first thoughts were "NO" not on Obama's watch.
Sponsored content