The start of the G20 summit and mixed economic data sparked global markets' concerns by Friday's close.
While oil prices continued to drain from the settlement, with the decline of "Nymex" by about 1%, as data on US crude exploration, but increased by the same during the week ended on Friday.
While US crude hit its worst monthly performance in 10 years, falling 22% on concerns of a slowdown in high economic growth and continuing supply surges.
G20 summit begins
The summit of the Group of 20 nations kicked off Friday in Argentina with hopes of finding solutions to several issues of concern to world markets, especially trade, especially that this summit is interspersed with the expected meeting between the leaders of the two largest economies in the world.
Before his meeting with his Chinese counterpart, Xi Jinping, US President Donald Trump said there were some good signals about ongoing trade talks between the two sides.
For his part, Goldman Sachs predicted that the trade escalation would be most likely to meet Trump with the Chinese president.
During the 20th summit, the US president signed a new trade agreement with Canada and Mexico to replace the NAFTA, saying it was a model deal that would change the trade landscape forever.
Different economic data
India's economic growth slowed more-than-expected on a quarterly basis in the third quarter as oil prices rose.
In one of the emerging markets, Brazil's gross domestic product (GDP) grew at the fastest pace in 18 months in the third quarter of 2018, supporting both industrial and service industries.
With pressure on the populist government in Rome, after the Italian economy contracted during the third quarter, to be the first decline since 2014.
While on an annualized basis, Italy's economy expanded by 0.7% in the third quarter compared to the same period last year, versus 0.8% growth in the preliminary reading.

The Crown Prince Mohammed bin Salman held friendly meetings with the leaders of the countries participating in the G-20 summit, the Saudi foreign ministry announced on Friday.

The Saudi Crown Prince held a friendly meeting with US President Donald Trump on the sidelines of the summit.

The Saudi foreign minister said in a Twitter account that the crown prince met with South Korea and Mexico on the sidelines of the G20 summit in Buenos Aires.

Saudi Crown Prince Prince Mohammed bin Salman arrived Friday at the headquarters of the Group of 20 summit in Buenos Aires.

The G-20 summit was held in the presence of world leaders.

Argentina has taken extensive security measures to suit the participants in the summit, in preparation for their presence, including the strange model, that the authorities advised the residents of the capital to leave during the two days of the summit, and that Argentina will deploy an army of 20,000 members of the security forces will encircle the venue of the summit and the residence of leaders around the clock. The Saudi Crown Prince held a friendly meeting with US President Donald Trump on the sidelines of the summit.

Saudi Crown Prince Prince Mohammed bin Salman arrived Friday at the headquarters of the Group of 20 summit in Buenos Aires.

The G-20 summit was held in the presence of world leaders. 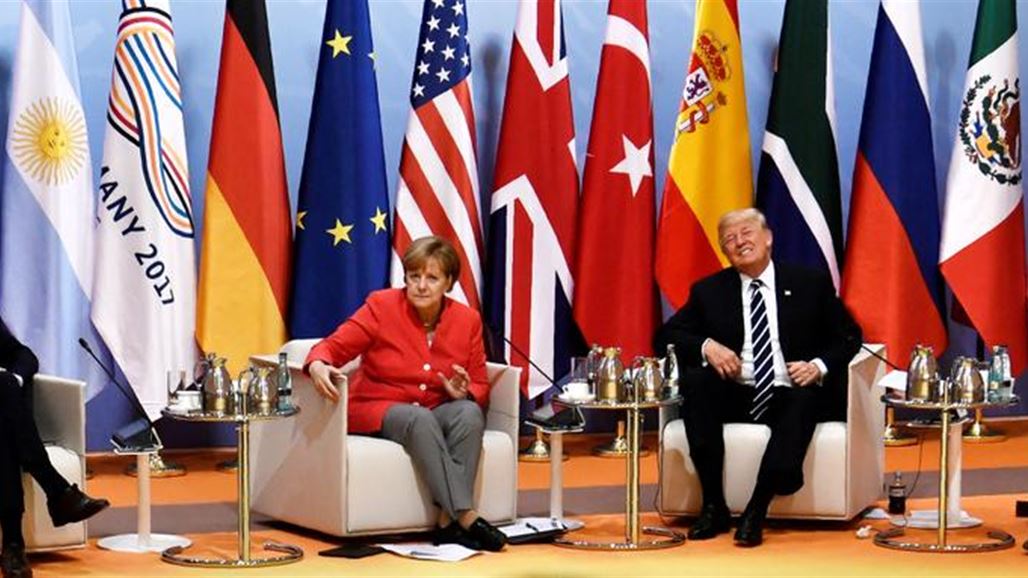 The photographers' lenses took pictures of wives of world leaders participating in the G-20 summit of the major industrialized countries held in the Argentine capital Buenos Aires . 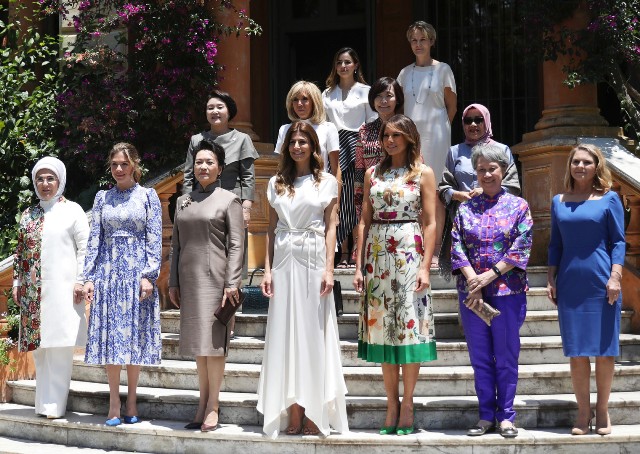 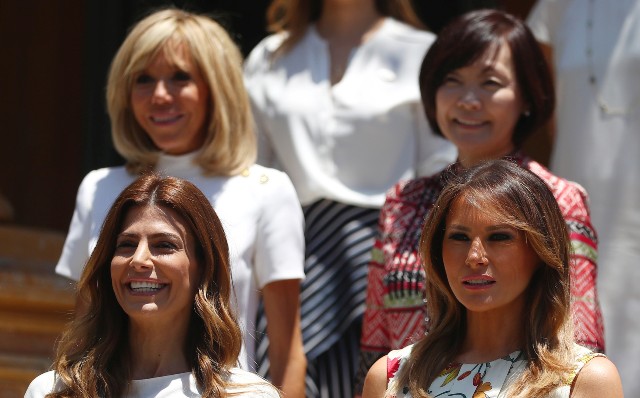 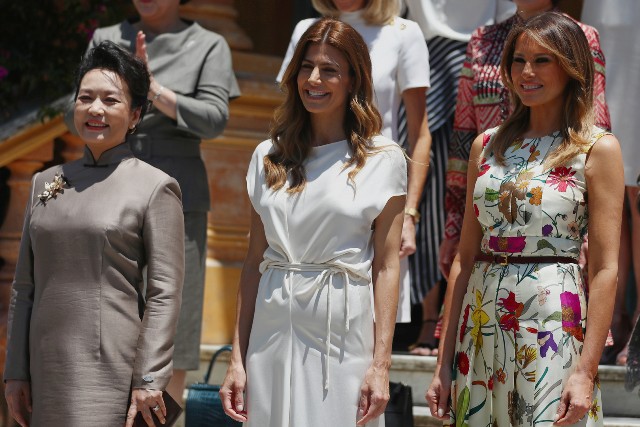 Putin and Trump meet "in passing" at G-20 summit

Putin and Trump meet "in passing" at G-20 summit 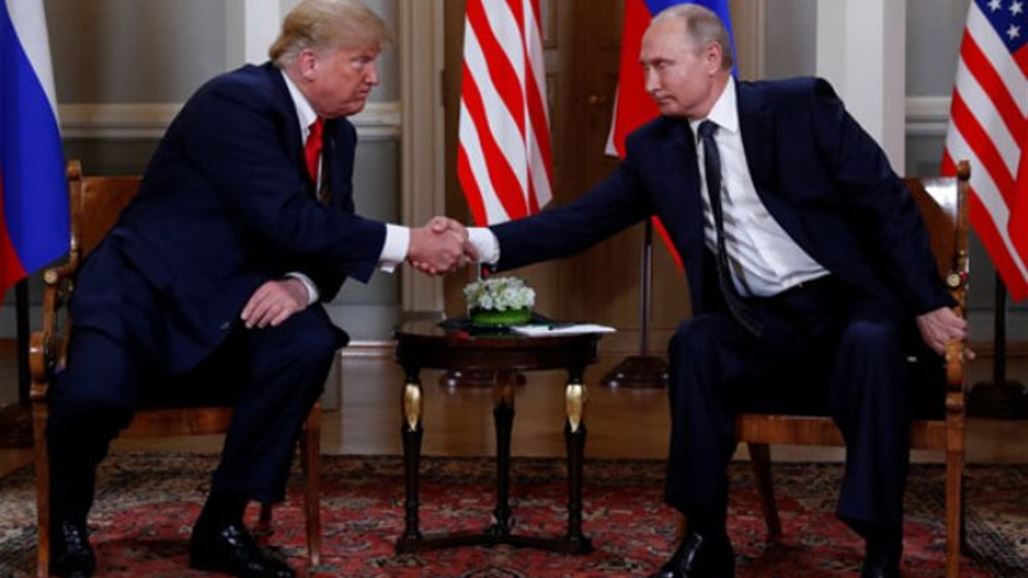 announced the Kremlin on Friday that Russian President Vladimir Putin and US counterpart , Donald Trump will meet "in passing" at the top twenty by Argentina .

The Kremlin said, according to " Russia Today ", that Putin and Trump will meet "in passing" at the G20 summit.

US President Donald Trump announced on Thursday (November 29, 2018) the cancellation of his meeting with Russian President Vladimir Putin during the 20th summit due to the Ukrainian crisis.

Re: The G20 summit and mixed economic data are the focus of global markets