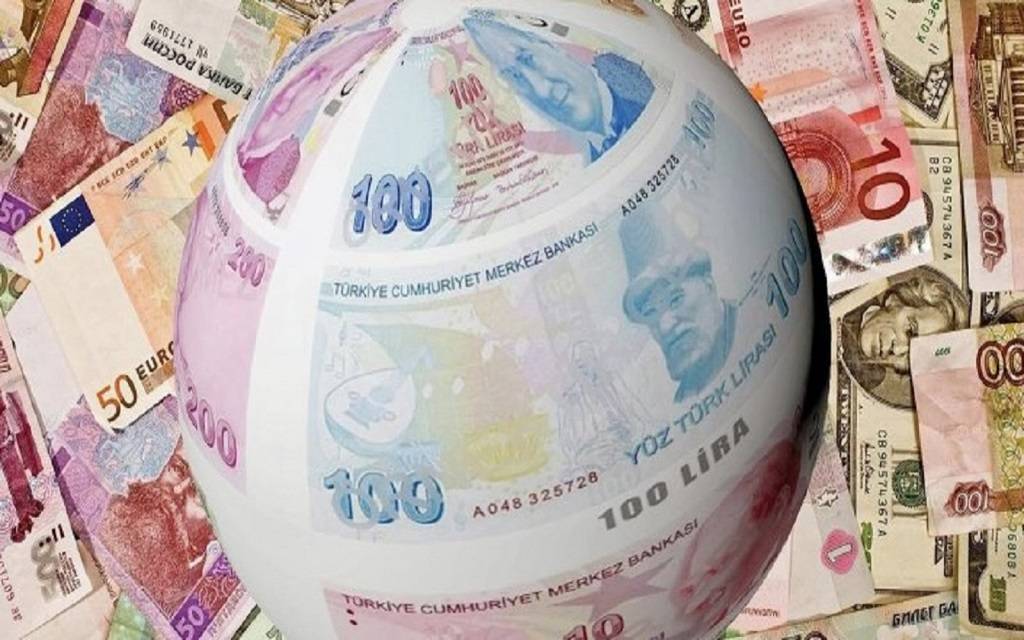 Follow-up - Mawazine News
Investors in the global markets are waiting for the Federal Reserve's meeting this week amid expectations that the interest rate, along with the jobs report in the US, and the corporate announcement will cut second-quarter results.

Fed Meeting The Fed will
hold its monetary policy meeting on Tuesday and Wednesday of this week.
The Fed meeting is very important this time amid expectations that the bank will cut interest rates for the first time in a decade.
Last week, US President Donald Trump demanded a cut in interest rates, saying there was almost no inflation and that the United States unnecessarily forced a much higher rate of interest than other countries because of the Fed.
JPMorgan said the Fed would make a mistake if it cut interest rates at the end of the month and the bank sees interest rates not to boost the US economy. "

US jobs report
reveals US payrolls report The
US unemployment rate will stabilize at 3.7 percent, the same levels as in June,
and the number of jobs is estimated to have added 160,000 jobs, compared to 224,000 in June,June.

meetings of central banks
Aa D Central Bank in the UK monetary policy meeting on Thursday, where he is the first meeting after Boris Johnson took the functions of prime minister.
Last week, Bank of England member Michael Saunders said the bricast could prevent the central bank from raising interest rates.
He added: "The contrast between the assumption of the Bank of England basic case for flexible Brixt, and fears of investors that Britain will leave the European Union without an agreement, itmay mean that the expectations of bank officials is unlikely to be a major monetary policy engine.
As due to the Central Bank to be held in Japan the meeting of its monetary policy on Tuesday, amid expectations install interest rate.
According to press reports , there is a split within the central bank in Japan about the trend towards more monetary easing this week or postponement until the clarity of vision.

trade talks
, visiting US delegation led by Minister of treasury And China's Trade Representative on Monday for a two-day visit.
It was the first visit by a US trade delegation to China after the two world's largest economies agreed to resume trade talks.

Corporate results
170 companies in the Standard & Poor's 500 Index report their quarterly results for the second quarter this week.
Apple is the most prominent of these companies along with General Electric, General Motors, Exxon Mobil and Qualcomm.