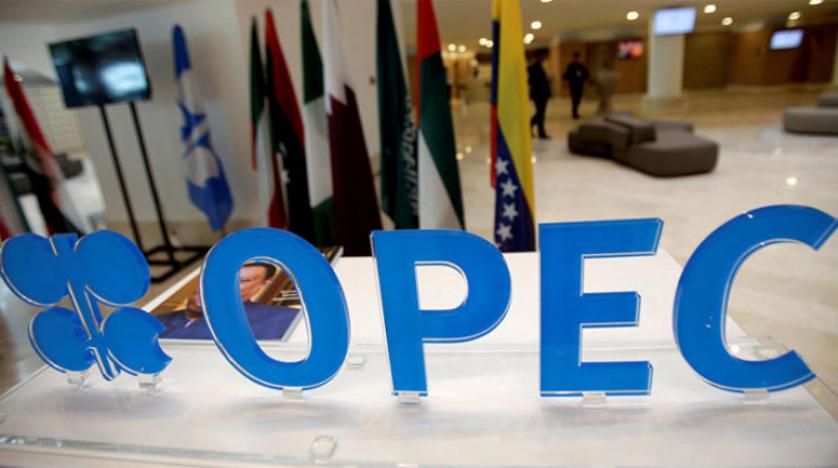 Baghdad - Mawazine News
A Reuters survey concluded that OPEC oil production fell in February to the lowest level in more than ten years, with Libya's supplies collapsing due to the closure of ports and oil fields, along with an excess commitment by Saudi Arabia and other Gulf members to a new agreement to reduce Production.
The survey indicated that the Organization of Petroleum Exporting Countries, with 13 members, pumped an average of 27.84 million barrels per day last month, down 510 barrels per day from January's figures.
Despite the decline in supplies, crude prices fell to less than $ 50 a barrel on the back of concerns that the outbreak of the Corona Virus will reduce oil demand.
OPEC and its allies are meeting this week to discuss additional steps to support the market.
OPEC, Russia and other allies agreed, within the framework of the OPEC + coalition, to deepen an existing supply cut of 500,000 barrels per day, starting from January 1, 2020.
OPEC's share of the new cut was about 1.17 million barrels per day, to which ten members are obligated, meaning all members of the organization except Iran, Libya and Venezuela.
The 10 OPEC members who adhere to the agreement easily outpaced the required cuts in February, thanks to Saudi Arabia and its Gulf allies cutting more than needed to support the market.
However, the survey concluded that there is still an increase in production by Iraq and Nigeria, both of which have slowed to abide by previous OPEC + agreements, which means that OPEC adhered to 128% of its pledges to cut in February, down from 133% in January.
Libyan decline
According to the records of “Reuters” surveys, February production was the lowest for OPEC since at least 2009, the year in which the organization applied the largest cuts ever due to the financial crisis, after excluding the changes in membership that have occurred since then.
Libya's oil production has plunged since January 18, due to the closure of ports and fields.
The survey found that production in Libya averaged 155,000 bpd over the month, down from 760,000 bpd in January.
The survey showed that there were no other significant reductions in production from the group.
Sources in the survey said: Saudi Arabia voluntarily kept production without its share, and the compliance of the Emirates and Kuwait exceeded the target level for each of them.
Among the countries that pumped the most, the February survey indicates that Nigeria and Iraq, both slowing down cuts in 2019, increased production due to increased exports.
When the other two members the excluded, Iran and Venezuela, production was stable.
And Iran are subject to US sanctions restrict exports, while Venezuela is facing US sanctions and a drop in production for a long time.
Ecuador emerged from OPEC at the end of 2019, which reduced the organization's production by about 500 thousand barrels per day compared to December.
The Reuters survey aims to track supplies to the market, and is based on shipping data provided by external sources and flow data from Refinitiv Icon, and information provided by sources, oil companies, OPEC and consultants.
is over