Facebook has announced that it has deleted pages, collections and accounts linked to Iran because of the use and coordination of false accounts directed against many countries, including France.
The social networking site said the calculations were aimed at individuals around the world, but more so in the Middle East and South Asia.
Facebook said it had removed 783 pages, collections and accounts that reproduced Iran's official position on sensitive issues such as the Israeli-Palestinian conflict, Syria and Yemen in targeted countries, under cover of local accounts or pages.
"Although the people behind these activities tried to hide their identity, but a manual check allowed us to link these accounts with Iran," the website said in a statement.
These activities have been discovered in 26 countries in Europe, North Africa and the Middle East, including Afghanistan, Pakistan, India, Indonesia, Malaysia and South Africa. 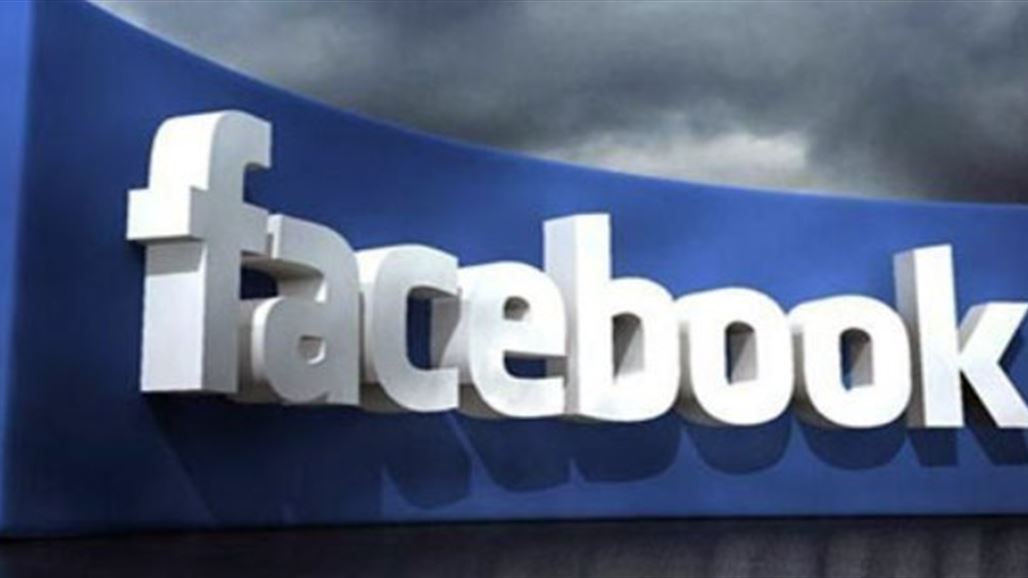 announced on Thursday, the end of a large-scale manipulation campaign launched from Iran and directed against several countries, including France . The social network said it removed 783 pages, collections and accounts that reproduced Iran's official position on sensitive issues such as the Israeli-Palestinian conflict, Syria and Yemen in targeted countries under cover of local accounts or pages. "Although the people behind these activities tried to hide their identities, but a manual check allowed us to link these accounts with Iran."

He noted that these activities were found in 26 Muslim-majority countries in Europe, North Africa and the Middle East , also in Afghanistan, Pakistan, India , Indonesia, Malaysia and South Africa.

» Facebook Facebook logo Trump: Iran is almost bankrupt and its economic situation is very difficult
» Facebook Facebook logo US Treasury: Sanctions are aimed at drying up sources of funding for the Iran
» For the first time .. Facebook admits to "manipulation of the elections"
» The Facebook and Twitter administrations have dealt a severe blow to Hezbollah's
»  Kim Jong directs the last warning: "The situation on the edge of the blast and get ready to blow th