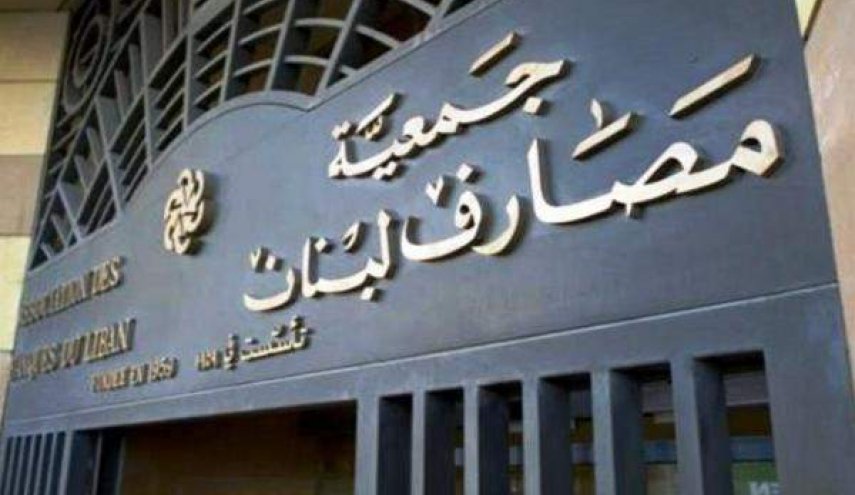 Follow - up - the balance of News
The Minister of Economy and Trade in Lebanon 's caretaker government, Mansour frivolously, that 4 billion dollars withdrawn from the country 's banks since last September and deposited in customer 's homes.
"People are afraid and this is their right," Bteich said, adding that during the first economic meeting held in Baabda, they discussed a solution to people's problems with the Association of Banks and resulted in some measures taken with the Governor of Banque du Liban Riad Salameh.
"In accordance with the Monetary and Credit Law, Salama has been tasked with reaching an agreement with the Association of Banks on the mechanisms to relieve people in terms of arresting foreign currencies and relieve pressure on people to secure their basic needs," he said.

He pointed out that "the Banque du Liban is trying to maintain its assets abroad, which are for banks, people and depositors."
He asked, "Why do you intimidate people? Yes, the problem is great in Lebanon and serious and we should get down and cooperate day and night to find coordination. We should not panic on people." I understand people 's fear and siding with them. "
"The interest rates on the Lebanese pound have been reduced in terms of deposits and advances, and the banks' capital increased, and they will bring $ 2 billion to increase the capitalization of banks before the end of the year," Bteich said.
Since October 17, Lebanon has witnessed popular protests, rejecting a bill to increase taxes on citizens, demanding the return of looted funds and holding corrupt people accountable, before protesters raised their demands to overthrow the entire regime.