Official: The Biden administration has terminated the work of a US oil company in Syria that Trump h

Official: The Biden administration has terminated the work of a US oil company in Syria that Trump h

[size=36]Official: The Biden administration has terminated the work of a US oil company in Syria that Trump had authorized[/size] 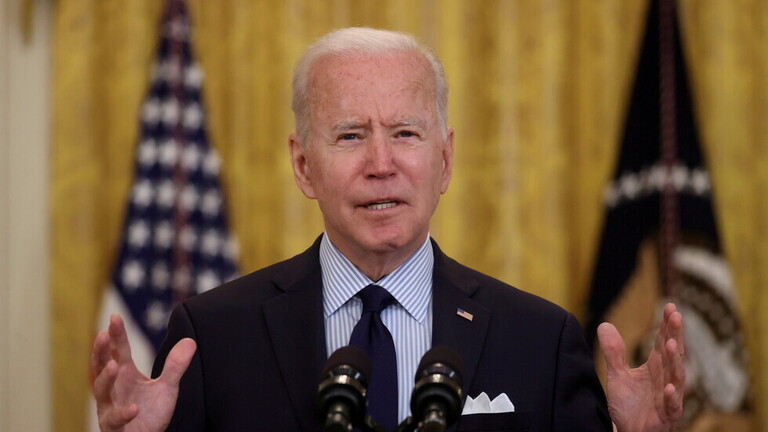 Follow-up - Mawazine News
The Associated Press quoted an informed source as saying that US President Joe Biden has terminated the work of the US oil company, Delta crescent Energy, in Syria, which his predecessor, Donald Trump, had approved.
A US official who spoke to the agency said today, Thursday, that the Biden administration has decided that it will not renew the exemption that allowed "Delta Crescent Energy" to operate in northeastern Syria under Trump's pledge to "maintain oil production" in the region.
Trump's message of "preserving oil production" was no longer the foreign policy of the United States under the Biden administration, and the use of the US military to facilitate Syrian oil production was considered inappropriate, according to the official, who was not authorized to discuss the decision publicly and spoke on condition of anonymity.
And US Treasury Department rules prohibit most American companies from doing business in Syria.
The waiver was issued for the company in April 2020, months after Trump announced his desire to keep some US forces in the oil-rich region to keep control of profits from it.
The company was founded in 2019 by James Cain, the US ambassador to Denmark under President George W. Bush, James Rees, a retired Army Delta Force officer, and John Dorrier Jr., a former executive at Gulf Sand Petroleum, based in the United Kingdom.
Northeastern Syria is the center of what remains of the oil industry in Syria. The region is in disarray, but it remains one of the main revenue sources for the Kurdish-led Autonomous Administration there.
Trump approved at the end of 2019 a plan to withdraw his country's forces previously deployed in Syria, but he later decided, as a result of pressure by members of his administration, to keep 900 soldiers to ensure US control of the oil fields that were seized in the Al-Jazeera region.
https://www.mawazin.net/Details.aspx?jimare=154764