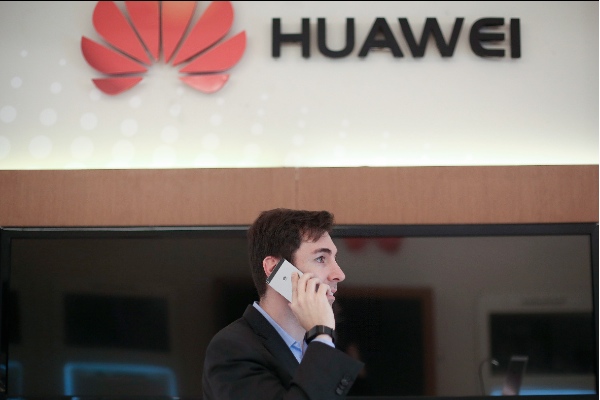 The agreement to update the WTO’s 18-year-old Information Technology Agreement (ITA) adds more than 200 products to the list of goods covered by zero-tariff and duty-free trade [Xinhua]
China’s Ministry of Commerce on Saturday lauded the landmark deal by WTO members to cut tariffs on $1 trillion worth of information technology products in a boost for producers of goods ranging from video games to medical equipment.
The agreement will further promote global trade and world economic growth, and also inject new vitality into multilateral trade negotiations, said the Commerce Ministry.
“If the negotiations are concluded as scheduled, they will be the only completed WTO negotiations on market access in recent years,” the Chinese ministry said in a statement on its website.
Products covered by this expansion include new-generation semi-conductors, GPS navigation systems, medical equipment, as well as machine tools for manufacturing printed circuits, telecommunications satellites and touch screens.
The real winners for China may be the nation’s smartphone makers and consumers.
Companies like Xiaomi Corp., Huawei Technologies Co. and ZTE Corp. stand to gain from the zero-tariff policy.
The WTO has finalised a list of 201 information technology products to be freed from import tariffs, however, it needs to enlist more supporters among member countries for the agreement to come into force.
Earlier in November last year, the US and China reached a breakthrough in negotiations for the deal during talks between Chinese President Xi Jinping and his US counterpart Barack Obama on the sidelines of the APEC Summit in Beijing.
The implementation plans are expected to be concluded in Nairobi in December 2015 when the WTO holds its 10th Ministerial Conference.
Once in force, the agreement will update the WTO’s 18-year-old Information Technology Agreement and add the 201 products to the list of goods covered by zero-tariff and duty-free trade.
China has been a member of WTO since 11 December 2001.
China is the world’s largest smartphone market with more than 1.29 billion wireless accounts at the end of December.
Chinese brand Xiaomi Inc topped the league table in the first quarter of 2015 with 12.8 per cent of the 110 million units shipped, followed closely by Apple Inc at 12.3 per cent and Huawei Technologies Co Ltd, another Chinese player, at 10.2 per cent, according to researcher Strategy Analytics.
http://thebricspost.com/china-lauds-wto-trillion-dollar-it-deal-eyes-big-gains-for-domestic-firms/#.VbUQJLVS8SX