Under the pretext of protecting its national security .. America is tightening the screws on Huawei

Under the pretext of protecting its national security .. America is tightening the screws on Huawei

[size=36]Under the pretext of protecting its national security .. America is tightening the screws on Huawei companies[/size] 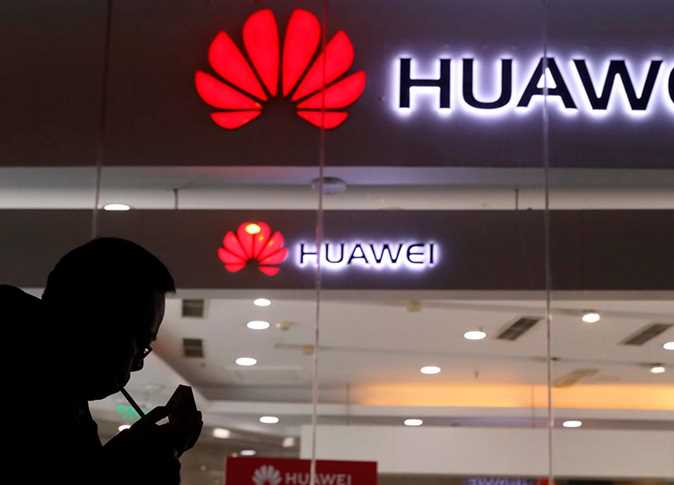 Follow - up to the balance of News
suggested that US regulators, new laws to prevent telecommunications companies from buying companies , "Huawei" and "ZTE" equipment two Chinese, in addition to force the removal of any existing equipment currently has production of these two companies.
The FCC said the laws, which will be voted on November 19, were part of an initiative to "protect the country's telecommunication networks."
The two companies are accused of posing a threat to national security because of their close ties to the Beijing government, although they deny the allegations.
Ajit Bay, chairman of the Federal Communications Commission, said the new move would prevent telecommunications companies from using any funds they receive from the US Global Service Fund to purchase equipment or services for companies that "pose a threat to national security," including Huawei and ZTE. "As I quoted,"
The move marks Washington's latest effort to punish Chinese Huawei, after it was previously blacklisted to ban US technology products and services.
"When it comes to the fifth generation and the security of the United States, we cannot risk and at the same time hope for the best," Baye said in a statement.
"We need to make sure that our networks will not harm our national security, threaten our economic security, or undermine our values."
While the United States is upgrading its networks to 5G, “we cannot ignore the risk that the Chinese government will seek to exploit network vulnerabilities to engage in espionage and malicious software, in other words, to penetrate our sensitive communications networks,” he said.
The United States has expressed concern that Huawei devices could contain security vulnerabilities that would allow China to spy on global communications traffic, and pressed its allies to ban the use of Chinese company equipment.

Today at 6:32 am by wciappetta