The names of 10 giant companies from Iran after the cancellation of the nuclear agreement and the return of US sanctions
June 07 2018 11:09 PM About a month ago, when US President Donald Trump announced his departure from a nuclear deal with Iran and his country's sanctions on Iran, there were many doubts about a number of foreign companies that would stop trading with Iran.

Despite the support of some European and Asian leaders from Iran, the economic weight of the United States is greater than ignoring its sanctions.

Various companies, from insurance companies and car makers to shipping companies, say they will all stop trading with Iran because of US sanctions.

The following is a list of some of the major companies that left Iran because of US sanctions:

1) Total, a French oil company that has said that if it can not avoid US sanctions, it will withdraw from a $ 1 billion deal with Chinese company CNPC and Iran.

2) Maersk: A shipping company said it would not carry Iran's oil because of US sanctions, a statement from the company's chief executive said.

3) Peugeot, a car maker that has announced it plans to leave Iran due to US sanctions, has created programs to reduce its business in Iran until Aug. 6 next year.

4) General Electric and its subsidiary, Baker Hughes, one of the world's largest energy companies. Which announced that it would cease its activities in Iran because of US sanctions.

5) Honeywell Technologies, which has more than $ 110 in Iran since 2016 and recently announced that it will leave Iran.

Boeing has announced that it will not sell any aircraft to Iran due to US sanctions.

7) Lukoil, the second largest oil company in Russia, which announced in late May that it would not pursue any joint venture with Iranian oil companies because of US sanctions.

8) Reliance, an Indian company with the largest oil refinery in the world, announced on May 30 that it would not import crude oil from Iran.

9) Daur Corporation, the US company that produces pipes and other products needed by the oil industry, which signed an agreement with Iran for the first time in 2017, but now because of the sanctions, the company intends to completely end its business in Iran.

10) Siemens, which produces various health, industrial, energy and automotive products, has announced that it will not accept any new requests for cooperation from Iran and will reduce its activities and activities in Iran. 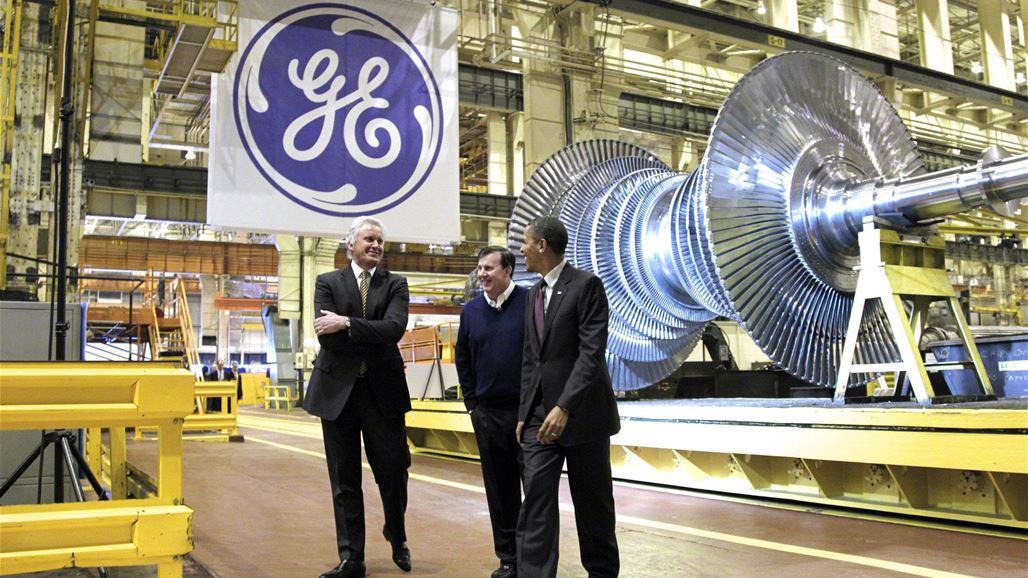 Since the withdrawal of the United States from the nuclear agreement by a decision of its president, Donald Trump, Iran has ended the joy of a deal with the administration of former President Barack Obama, and five powers three major European ones, namely Germany, France and Britain, but Europeans, despite being allies of Washington in the good The economic interests pushed them to swim in the opposite direction from the West Bank to the Atlantic.

Recently we hear the names of international companies specializing in various industrial and economic sectors withdrawing from Iran. The more Washington announces a new package of sanctions, some of which include not only Tehran but also those that deal with it.
The source of the Iranian sources, according to the rule of "witnessed by its people," where the site, "Fararu," a spokesman for Farsi in a report the withdrawal of 10 giant international companies from Iran, pointing out that this was despite the European leaders confirmed their commitment to the agreement As long as Iran remains committed to the terms of the nuclear deal with it. But it is known that according to the European liberal economy, companies are not subject to government decisions, but decided according to the principle of profit and loss.

According to the Ferraro report, Iran's active companies in the insurance, automobile, shipping and oil fields withdrew, all citing the withdrawal from Iran by the US withdrawal from the nuclear agreement and the imposition of sanctions on Tehran.

Total French:Oil and energy company Total said it could be drawn from phase 11 in the South Pars field (SP11) in the Persian Gulf in light of America's exit from an international nuclear deal with Iran.

The company added that as a result, "Total will not continue with SP11 and should complete all operations before November 4, 2018, unless it receives an exceptional exemption for the project from America and with the support of the French and European authorities. This project is the Chinese company CNBC and the Iranian party.

Maersk:Denmark's Maersk Sealand is active in the field of shipping and is one of the largest container and shipping companies in the world. It announced that it has suspended its dealings with Iran due to economic sanctions imposed by Washington after Tehran withdrew from the nuclear agreement. Trade with America to deal with Iran, but did not set a date to stop dealing with Iran. 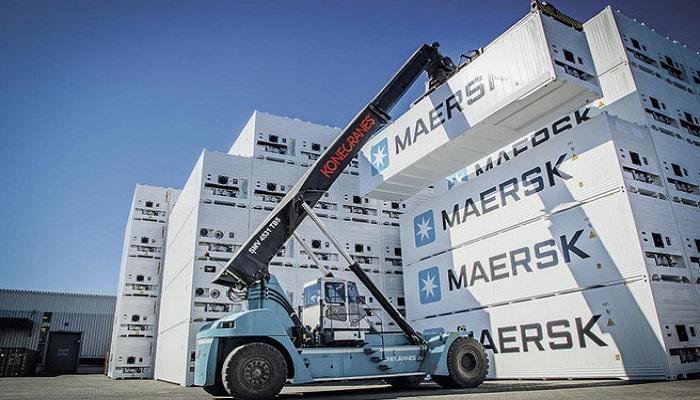 Peugeot: announced "PSA" French automotive group said in a statement on Monday its willingness to withdraw from Iran , from now until the sixth August 2018 "and the company was sold in the past year alone , more than 444 thousand cars in Iran, in addition to selling cars There is a deal between the French company and Iran Khodro Automotive Group to manufacture Peugeot cars in Iran

General Electric:A large multinational US-based multinational industrial and technological group, has decided to suspend its activities in Iran. The decision also includes the activities of its Baker Hughes company. The decision came in compliance with Washington's 180-day request, which ends on Nov. 4 to cancel deals with Iran. The US Treasury gave General Electric special permits to work with Iran after lifting sanctions on Iran, following the conclusion of the nuclear agreement with Tehran in 2015.

Boeing has signed a $ 20 billion deal with Iran to sell planes to Iranian airlines such as Iran and Asman, but recently announced that it would not sell any aircraft to Iranian companies, Washington on Tehran. 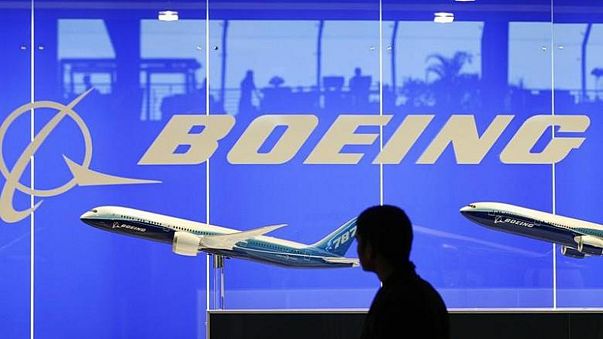 Lukoil is the second largest Russian company operating in the oil industry. The company announced at the end of May that it would not invest in partnership with Iranian companies in the oil sector due to sanctions imposed by Washington on Tehran. 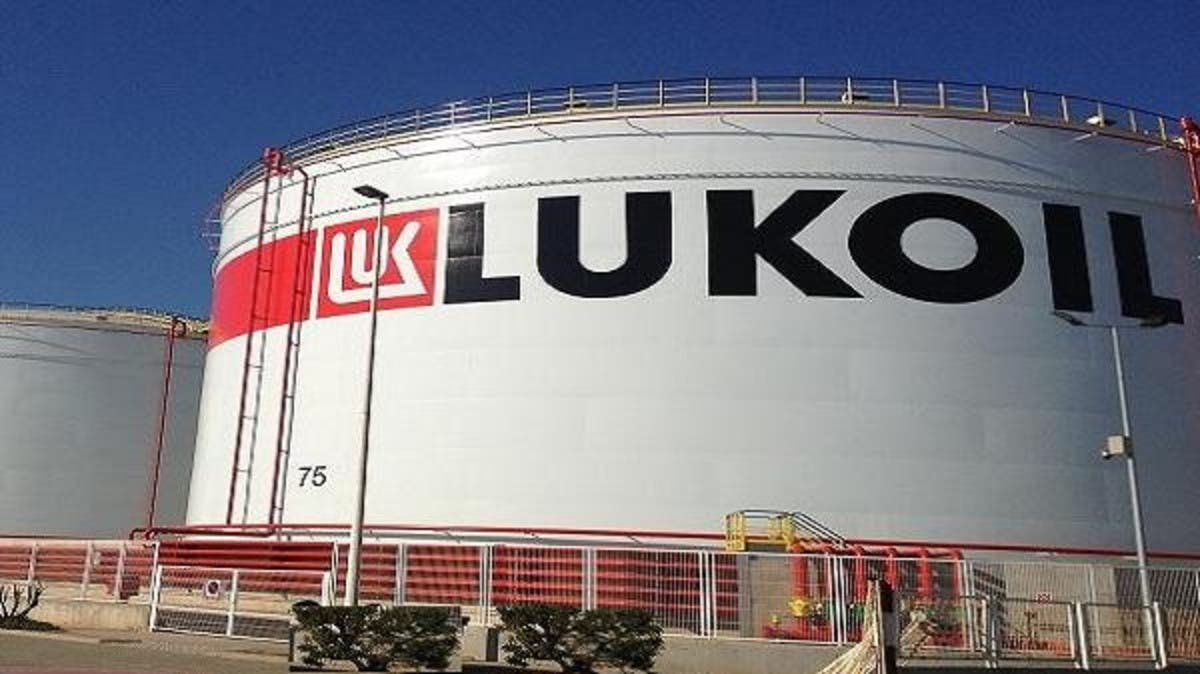 Reliance India, an owner of the world's largest oil refining complex, announced at the end of May that it plans to stop importing oil from Iran. Reliance's move is expected to take effect in October or November as crude oil contracts are usually concluded a month before the oil is delivered. For customers.

Dover Corporation:A US company with a conglomerate of activities in the production of industrial devices, electronic tools, enabets and the requirements of the oil industry and the company concluded its first deal with Iran in 2017 and after the exit of the US nuclear agreement, the company announced that it is ending all its activities in Iran.

Siemens, a multinational company headquartered in Germany, operates in various industrial fields, such as modern electrical and electronic engineering, where the company recently announced that it would not accept any new orders from Iran and would shrink its activities in Iran from now on. 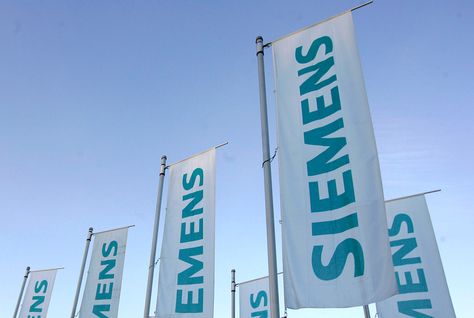