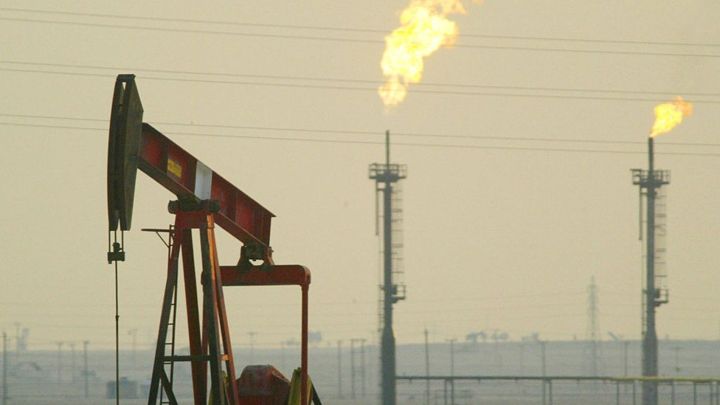 Follow-up - Mawazine News
Oil prices rose on Tuesday, amid hopes that the major crude producing countries will reach an agreement to reduce production with demand falling due to the pandemic of the emerging Corona virus, but analysts have warned that a global recession may be greater than expected, which means the need for further reduction.
Brent crude rose 80 cents, or 2.4 percent, to $ 33.85 a barrel by 0657 GMT, after seeing a drop of more than 3 percent on Monday. US West Texas Intermediate crude rose 83 cents, or 3.2 percent, to $ 26.91 a barrel, after falling nearly 8 percent in the previous session.
Sources told Reuters that it is likely that the major oil producing countries, including Saudi Arabia and Russia, will reach an agreement to cut production during a meeting on Thursday, but this will depend on the accession of the United States.
But the risk of a deep recession continued to cast a shadow over the markets due to the disruption of most economic activities due to the Corona pandemic, which caused about half of the world’s population to undergo general isolation measures, restrictions on movement and social distances.
Global demand for crude fell about 30 percent, or 30 million barrels per day, in conjunction with the move by Saudi Arabia and Russia to flood markets with additional supplies after the collapse of an agreement to cut production.
Oil prices fell sharply on Monday after Saudi Arabia and Russia postponed a meeting to agree to cut production until Thursday.
The Organization of Petroleum Exporting Countries and other producing countries such as Russia, in the framework of the grouping known as OPEC +, reduced production in the past years in light of the rapid expansion of crude production in the United States and placed it first as the largest oil producer in the world.
There are questions about the US joining any coordinated cuts to production.
US President Donald Trump said on Monday that OPEC had not pressured him to ask U.S. oil producers to cut their production to support global crude prices, but he indicated that U.S. oil production actually decreased in any case due to falling prices.
"I think it will happen automatically, but no one has asked me and we will see what will happen,"
he told a news briefing late on Monday evening. The latest survey showed that the global recession that economists say in a Reuters poll that he began to appear will be more likely than expected A few weeks ago, due to the pandemic
, Capital Economics said in a note, “We expect energy prices to remain at current levels until economic activities recover.” End 29 / s