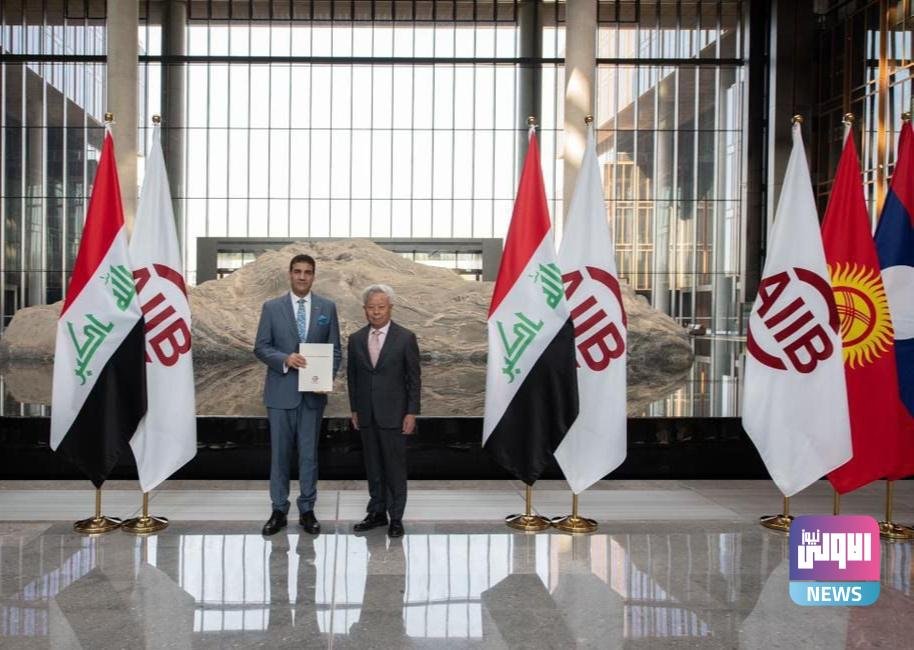 Samson:  Integrity carries out four seizures of fraud and embezzlement cases in Diyala
21st September, 2022
The Federal Integrity Commission announced today, Wednesday, the implementation of four seizures of price hikes, forgery and embezzlement in a number of departments in Diyala Governorate.
The Commission's Investigation Department stated, according to a statement received by Mawazine News, that "the staff of the Diyala Investigation Office revealed violations in the process of disbursing the salaries of daily wage earners working in the Muqdadiya Municipality Directorate, based on Cabinet Resolution No. February and March 2022 for service employees working as a contract in the Directorate, as there are also violations in it.
The statement added that "the office's staff, which moved to the Oil Products Distribution Company in the province, detected an exaggeration in the purchase prices of the tools for maintaining the mechanisms belonging to the company, noting that the purchase receipts that were manipulated in the prices fixed in them were seized, indicating that the total amounts disbursed amounted to (75,740,000) Million dinars".
He explained, "During the third operation, two employees of the Private Transport Authority in Diyala were arrested for collecting more amounts than what is legally prescribed, and keeping them for their personal benefit, pointing out that signed and unwritten collection receipts were seized from one of the accused, in addition to a receipt book in the possession of the other."
He pointed out that "the work team that moved to the Cooperative Agricultural Bank revealed the process of granting a loan through manipulation and forgery," indicating that some of the bank's employees organized a loan transaction in the name of a person and disbursed it without his knowledge and approval.  LINK
************
Samson:  One trillion dinars worth of embezzlement in the General Tax and Customs Authority
21st September, 2022
Representative Ahmed Al-Jubouri revealed, Wednesday, 21/09/2022, a misappropriation of one trillion Iraqi dinars in the General Tax Authority and the Customs Authority.
Al-Jubouri said in a tweet on Twitter, which was followed by the obelisk, that the extent of corruption in the General Tax Authority and the Customs Authority is very large and does not stop at blackmailing citizens, but exceeds it for the amounts of insurance deposited by foreign companies and merchants importing goods.
He added: embezzlement amounting to nearly a trillion Iraqi dinars was discovered, calling on the judiciary and integrity to investigate and investigate those responsible.
Observers believe that the systematic corruption that is taking place in the Customs Authority contributed to the squandering of public money.
The resigned Finance Minister, Ali Allawi, says that the customs file contains a lot of corruption and waste of money due to conflicting information between the Central Bank, the customs and the Office of Financial Supervision
Statistics indicate that Iraq annually imports goods at a minimum of 70 billion dollars, and the value of its customs exceeds 9 billion dollars, which means that these funds enter the state treasury, but things are different from reality, according to Allawi
. He explained that the highest revenue from customs did not exceed one billion and half a billion dollars, which means that there are 7 to 6 billion dollars missing, mostly due to the government's lack of control over the border outlets of the Kurdistan region  LINK

Al-Masari added that "the meeting of the coordination framework candidate for the prime minister, Muhammad Shiaa Al-Sudani, today was not provocative to any particular political bloc or party, and the country is in danger and the necessity of the path, as independent deputies, Charna and others attended the meeting."  He explained, "The meeting came as an urgent extrapolation, in which the person in charge seemed useful and important towards amending and evaluating his next government, and everyone is seeking to mature the form of the government and move the political process forward."

Al-Masari added, "So far, the framework has not dropped its approval or participation of the movement in the next government, and it will not turn its back on it and in constant communication with its leaders. Before the Arbaeen visit, there were two successive visits to the movement."   He noted that "there is no constitutional text that stipulates that the next government should be one year old. We have a political reference and a constitution. We judge a mechanism regarding the form of the next government. There is no alternative to the constitution despite all the observations about it."

Al-Masari stressed, "The framework has gone on to achieve a strong, service government that fulfills its tasks and obliges others to do so. Everyone suffers, and the conditions when they are presented to special moods at the expense of people's interests are very flawed, and the formation of the government as soon as possible leads to achieving the citizens' demands." He continued, "The framework does not have harsh conditions or determination, even the leader of the Sadrist movement, Mr. Al-Sadr. We saw from him that he did not object to Al-Sudani's personality as a candidate for the government, but he objected to the selection mechanism and did not officially demand the replacement of Al-Sudani with another candidate."

He considered Al-Masari, returning the cart to the tracks is "the biggest and main concern, and then all matters are subject to negotiation, substitution and replacement. As for the tripartite delegation, it will discuss the participation of the Sadrist movement in forming the government."
He concluded by saying, "The Kurdistan Alliance is supposed to take its turn towards holding the parliamentary session to elect the president of the republic, instead of asking the framework to achieve a quorum of 220 deputies to elect their candidate."  LINK[/size]