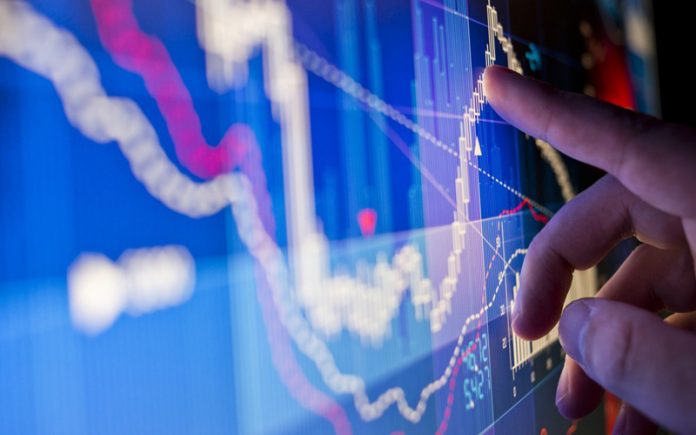 Information / Baghdad ..
According to an annual report issued by a group of international organizations, including the US Department of Defense and the University of Maryland, terrorism has cost the global economy losses of $ 84 billion, although the impact of terrorism on the global economy this year has fallen 7 percent from a year earlier 2016.
In 2007, terrorism cost the world economy $ 41 billion, much of which was linked to the Iraq war. In 2014, costs hit a record high of $ 104 billion, due to the expansion of the war against a hasty organization.
"Most of the economies that suffer from terrorism are the economies of the countries that are fighting the war against terrorism," the report said. "Most of these countries are in the Middle East, North Africa, Sub-Saharan Africa and South Asia."
Last year, the Iraqi economy lost 24 per cent because of terrorism, Afghanistan lost 13 per cent of its economy and South Sudan lost 9 per cent because of violence and terrorism.
According to the report, during the first 10 years of the new century, the average annual cost of terrorism was $ 15 billion. Over the following years, this year, average annual costs have risen to $ 70 billion, due to the proliferation of terrorist operations, particularly in the Middle East. Ending / 25
http://www.almaalomah.com/2017/11/21/256866/