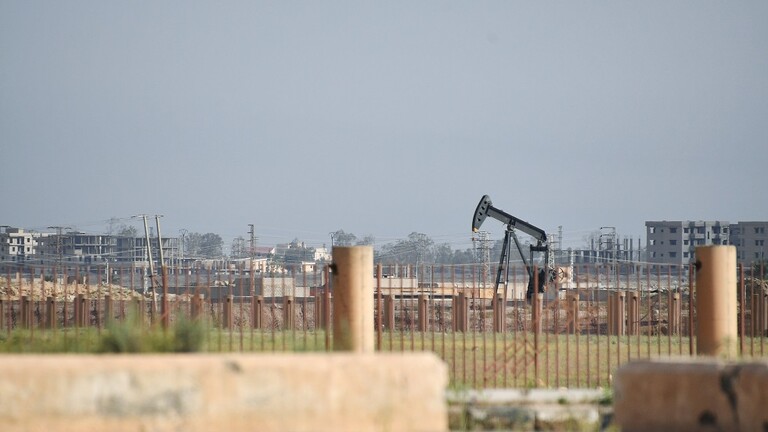 Baghdad - Mawazine News
, Atef Naddaf, the Syrian Minister of Internal Trade, said that the United States sells oil from Syrian fields, via Turkey, to other countries.
"Our enemy - the United States, which sells Syrian oil to Turkey and which it subsequently sells to other countries. In other parts of Syria, where there is oil, the infrastructure facilities are still completely destroyed, and so is the railroad destroyer," the Syrian minister told a Russian TV program. Iron and all electrical power plants. We do not have electricity, and without it there is no local production. "
He pointed out that Syria is obliged to import oil, which can only be purchased in dollars, and noted that Syrian banks, including the central bank, are subject to sanctions, and that any financial transfers to Syria from abroad are prohibited.
Last October, US President Donald Trump announced that "it may be time for the Kurds to spread into the Syrian oil region." Trump justified that, "They need money." "We can send one of our major oil companies there, to do everything right," Trump said.
Earlier, Russian Defense Minister Sergei Shoygo announced that the United States is stealing publicly and illegally the oil fields in Syria, and at the same time, sanctions prohibit the supply of oil to this country. Ended / 29 / h

» Iraqi-Syrian-Syrian meeting in Damascus
» Damascus: Americans have turned the camp near the Jordanian border into a prison
» Killing more than 150 terrorist operations by the Syrian army in Damascus
» What is going on in the east of the Syrian capital of Damascus ?!
»  Syrian Parliament: Turkey's invasion of Idlib a threat to the Syrian state