Trump: OPEC has not asked me to cut US oil production

Trump: OPEC has not asked me to cut US oil production

[size=36]Trump: OPEC has not asked me to cut US oil production[/size] 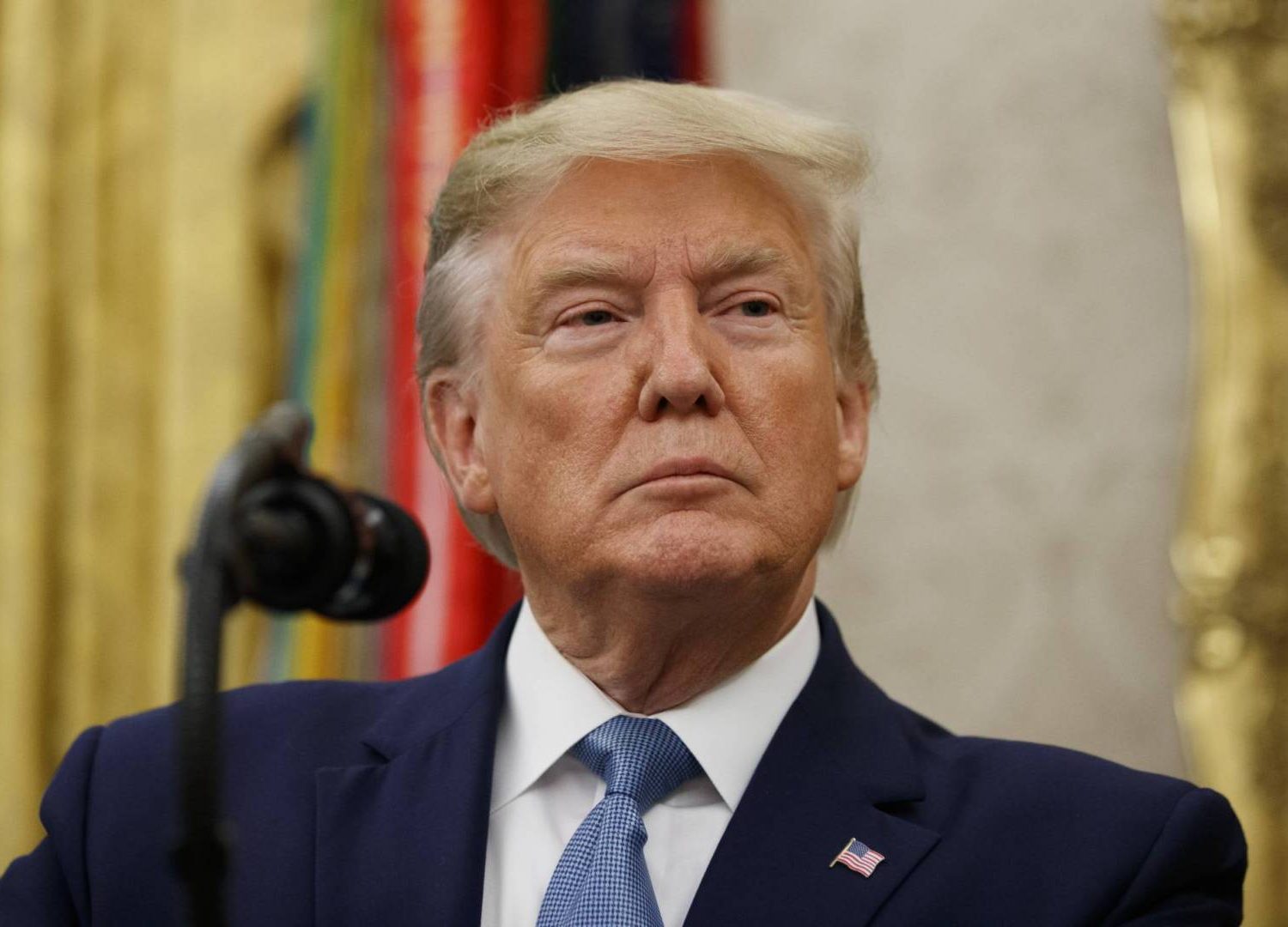 Follow-up - Mawazine News
US President Donald Trump said that OPEC did not pressure him to ask the US oil producers to reduce their production to support global crude prices, which have witnessed a sharp decline due to the economic consequences of the emerging Corona Virus pandemic.
But he said that US oil production actually fell anyway.
"I think it happens automatically, but no one has asked me to, and we'll see what happens," he told a news briefing late on Monday.
Three informed sources told Reuters on Monday that the major oil producing countries, including Saudi Arabia and Russia, are likely to reach an agreement to cut production at a meeting on Thursday, but that will not be achieved unless the United States participates in those efforts.
"Without the United States, there is no agreement," someone said.
Global demand for oil has fallen nearly 30 percent, to about 30 million barrels per day, as the pandemic causes a sharp slowdown in the global economy at a time when Saudi Arabia and Russia have flooded the market with additional supplies.
This created a major problem for the economy of the United States, which has become the world's largest oil and gas producer, threatening the sector with bankruptcies and layoffs.
Several US companies have already cut their production due to lower oil prices, which have lost nearly two-thirds of their value this year.
Last week, the Organization of the Petroleum Exporting Countries and its allies, including Russia, a group known as OPEC +, began talking about reducing production after weeks of disputes, but they wanted the participation of other non-OPEC countries, especially the United States.
The new discussions between OPEC + countries came after Trump pressed Riyadh and Moscow to reach an agreement through a series of phone calls. Trump said last week that he had made no concessions and had not agreed to cut US production.
Any concerted decision among American oil producers to cut production to support prices would violate US antitrust laws.
But Barbara Secales', anti-trust expert in Pepper Hamilton says it can be argued that the leadership of the federal government in such endeavors could render those efforts unlawful. Ended 29 / r