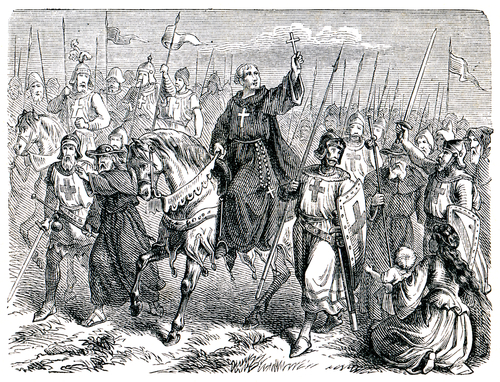 This contest between Islam and Christianity is primarily at the elite level. The bulk of those in Turkey do not support the idea of returning to the days of old. Of course, both Hitler and Napoleon dreamed about resurrecting the Roman Empire. By no means did this same dream infect the general population. These types of dreams appear to be infecting those who seek power; not the general population. Even our military elite do everything to demonize Putin to justify using what they built. It is like buying a brand new car but you never leave the showroom. To them, what’s the point if there is no enemy. So make one is their motto. There is no justification to be against Russia when it is no longer communist. So at least the bankers created Putin if not the CIA. 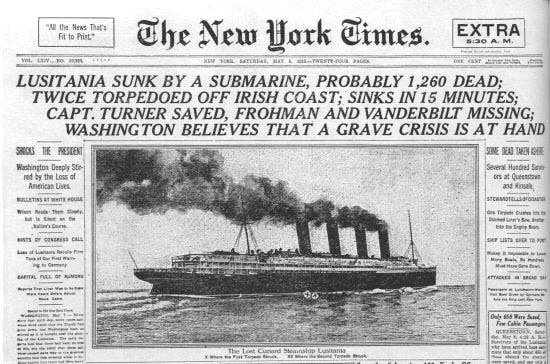 Police exert power over citizens for they too see evil in everyone as do judges and prosecutors when we are talking about the majority of such groups. Naturally, there are always exceptions. But this infection of power to resurrect the Ottoman Empire is clearly in the mind of  Recep Tayyip Erdoğan. The average Turk has not such dream of a  caliphate reborn. The majority of the Turkish population does not support this idea.

However, the American people were also very anti-war. FDR had to go to Boston to promise he would only send arms to Britain, not troops for World War II. Boston was primarily Irish who fled here because of the British. They would not support sending their sons to war to die to the very people they fled from. The Germans in World War I even took out advertisements warning citizens not to travel on the Lusitania because the political elites in the USA were violating their declared neutrality sending arms hidden in passenger ships. When the Lusitania was sunk, that was the battle cry that the German sank a cruise ship that was an act of war.
The question is never what the general population believes, but only the elite. They will lie and do whatever it takes to further their agenda. Perhaps only about 15% of Turks would argue that restoring the Ottoman Empire would be a solution but primarily as a direct result of the declining economy. As I have explained numerous times, there is a direct correlation between economics and war. When everyone is FAT & HAPPY, war does not come. Let the economy crash and this fuels resentment that the elites fuel and exploit.
The biggest crisis in the Middle East is the declining oil price in combination with the decline in oil demand as energy storage expands creating cars and other products not dependent on oil. This is a lethal combination. Some countries expanded their budgets without rational thought. As the economy has turned down taking demand with it, some countries are in a similar position as was Spain after the discovery of America. The spent wildly and in the process they could no longer support that lifestyle. Spain then defaulted seven times and they fell from the richest state in Europe to the poorest. This was all magically created by fiscal mismanagement. They turned against their own people when desperate for money. They employed the Spanish Inquisition ruthlessly usurping the power of the Catholic Church to justify their exploitation of their own people. Even the Pope spoke out against the Spanish Inquisition. Religion has always become the excuse in times of economic decline. 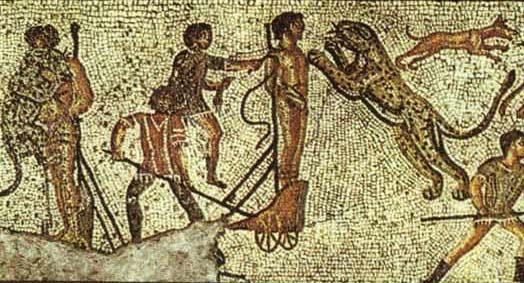 When Rome began to fall during the 3rd century, became known as the Great Persecution since it was the last and most severe persecution of Christians even to take place during the Roman Empire. The year was 303AD, when the Emperors Diocletian, Maximian, Galerius, and Constantius issued a series of edicts rescinding the legal rights of Christians. They demanded that they comply with traditional Roman religious practices because the prevailing view was the gods were punishing Rome because the Christians would not acknowledge them. They also then went after the clergy ordering all inhabitants of Rome must sacrifice to the Roman gods. This persecution lasted for 8.6 years until it peaked and began to decline. Maximian issued coins depicting himself as Hercules savior of the world. 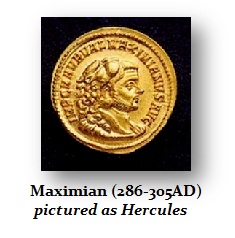 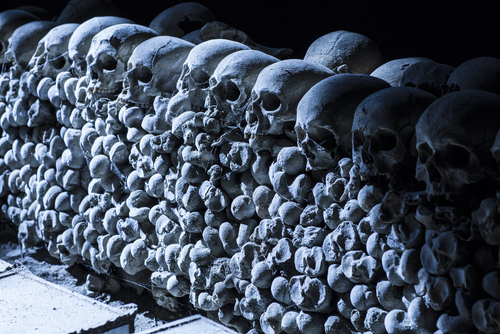 It was Constantine and Licinius who issued a new Edict of Milan in 313AD has traditionally marked the end of the Great Persecution. Keep in mind that this correlated with the economic decline. Here, the people said the gods were punishing Rome since they could not attribute the decline to another empire. When there is an external enemy, then that is who will always be blamed first. If nothing else exists, then they turn against their own people singling out some group be in Christians in Rome or Jews in Germany under the Nazi movement. The he Fontanelle cemetery in Naples Italy is a reminder of the Christians put to death during the Great Persecution.
Moreover, just so it is clear, the people of Turkey and other Islam following countries are completely different regarding paths of Islam just as Catholics and Protestants, or in Judaism be it Orthodox v Reformed. Probably, the majority do not go to church these days so it is debatable to what extent religion really plays a role in the majority of people’s lives. Politicians steal regardless of their religion. Nevertheless, the elites seek power by trying to  inspire a unifying factor.
That said, what we are really talking about here is not the dream of the majority of the people, but of elites. They will do whatever it takes to make that dream reality driving the people to act in one way or another. The people are always collateral damage to achieve their goal of domination.
https://www.armstrongeconomics.com/international-news/politics/islam-v-christianity-part-ii/

»  The Contest Between Islam & Christianity Returns?
» Al-Azhar calls for dialogue between Islam and Christianity to promote peace in the world
»  Is Christianity in Decline?
» Marriage to slaves in Islam – Part XIV
» Germany: "Islam" is not part of our country