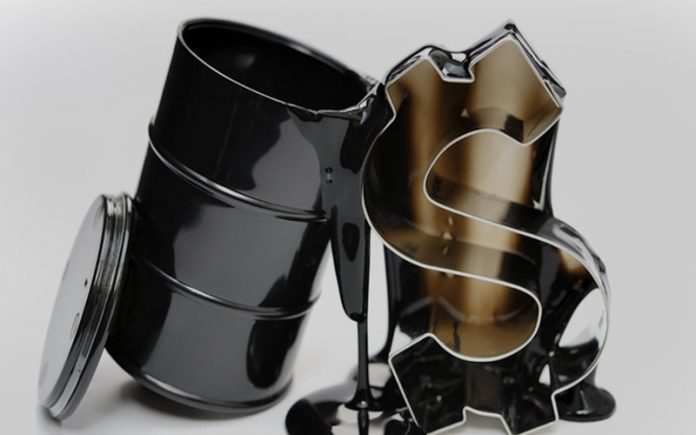 Information / Baghdad ..
Oil prices clashed on Monday on strong demand, a weak dollar and continued supply cuts led by OPEC and Russia, but analysts say the rise in North American output will negatively affect market prospects later in the year .
US West Texas Intermediate crude futures were $ 66.29 a barrel, up 15 cents, or 0.2 percent, from the previous settlement price .
Global Brent crude futures were trading above $ 70 a barrel, dropping eight cents to $ 70.44 a barrel .
Oil is supported by a supply cut led by the Organization of the Petroleum Exporting Countries (OPEC) and Russia. Supply cuts coincided with strong demand amid strong global economic growth .
The cuts, coupled with growing demand for crude, pushed oil prices up 60 percent since mid-2017 as investors bought up oil futures in anticipation of higher prices .
Oil has also been supported by the dollar, which has lost more than 3 percent of its value against a basket of major currencies since the start of the year, and has fallen about 13 percent since January 2017. 25
http://www.almaalomah.com/2018/01/29/277477/