Oil prices are the worst quarterly performance in history

Oil prices are the worst quarterly performance in history 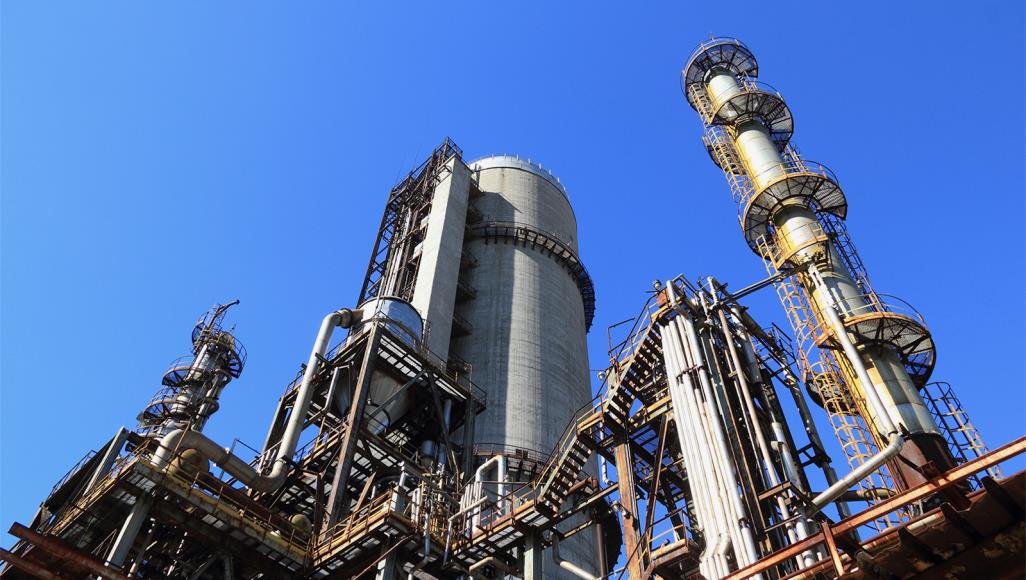 Follow-up - Mawazine News
Oil prices ended Tuesday's trading, marking its largest quarterly loss ever, as Brent and US crude contracts tumbled in March due to the stalemate that hit the global economy as a result of corona.
The failure of OPEC + countries to reach an agreement on production cuts also contributed to the decline in black gold prices.
The two crude lost about two-thirds of their value during the past three months, and most of the declines came last March in light of the decline in global demand for fuel due to travel restrictions imposed due to corona.
Major dealers and banks expect demand for crude to decrease between 20% and 30% this April, with weak economic activity in the world.
Michael Tran, managing director of energy strategy at RBC Capital Markets, said, "The unprecedented pace of demand crashes forced refineries, worldwide, to cut production, leaving barrels from the United States to the North Sea to Asia looking, to no avail." About Maui. "
The markets received some support from the statements of US President Donald Trump, who said at a press conference yesterday that the United States, Russia and Saudi Arabia will work together to deal with the collapse in oil prices.
On the trading front, a barrel of Brent mix was traded today at 08:13 Moscow time, at $ 22.74, a 0.09% decrease from the previous settlement price, while US crude fell 0.88% to $ 20.30 a barrel. Ended / 29 / p

» Boeing has the biggest quarterly loss in its history due to the suspension of the 737 Max
» Oil prices recorded the best quarterly performance since mid-2015
» We Are Now Only Months Away From The Worst Global Crisis In History
» US commanders: Our military is in a "deplorable" and the worst in history
» America faces the worst financial deficit in its history

» Today.. the leaders of the blocs meeting in the government palace

» The Minister of Finance submits his resignation..Al-Kazemi: The government is not a party to the con

» Iraqi Prime Minister to the country's leaders: concession is a real strength

» Al-Abadi welcomes Al-Kazemi’s call: Reducing the escalation is a necessity

» The region talks about media intimidation: Tourism was not affected by the Turkish bombing

» In the document.. new guidance on the differences in salaries of lecturers and administrators

» Before the National Dialogue session.. the rule of law: there is no solution to the current politica

» “New Facilities” .. Al-Rafidain issues a statement regarding the advances of employees and affiliate

» Next winter, a warning of a "missile" rise in gas prices

» An unprecedented jump in oil prices in half a year