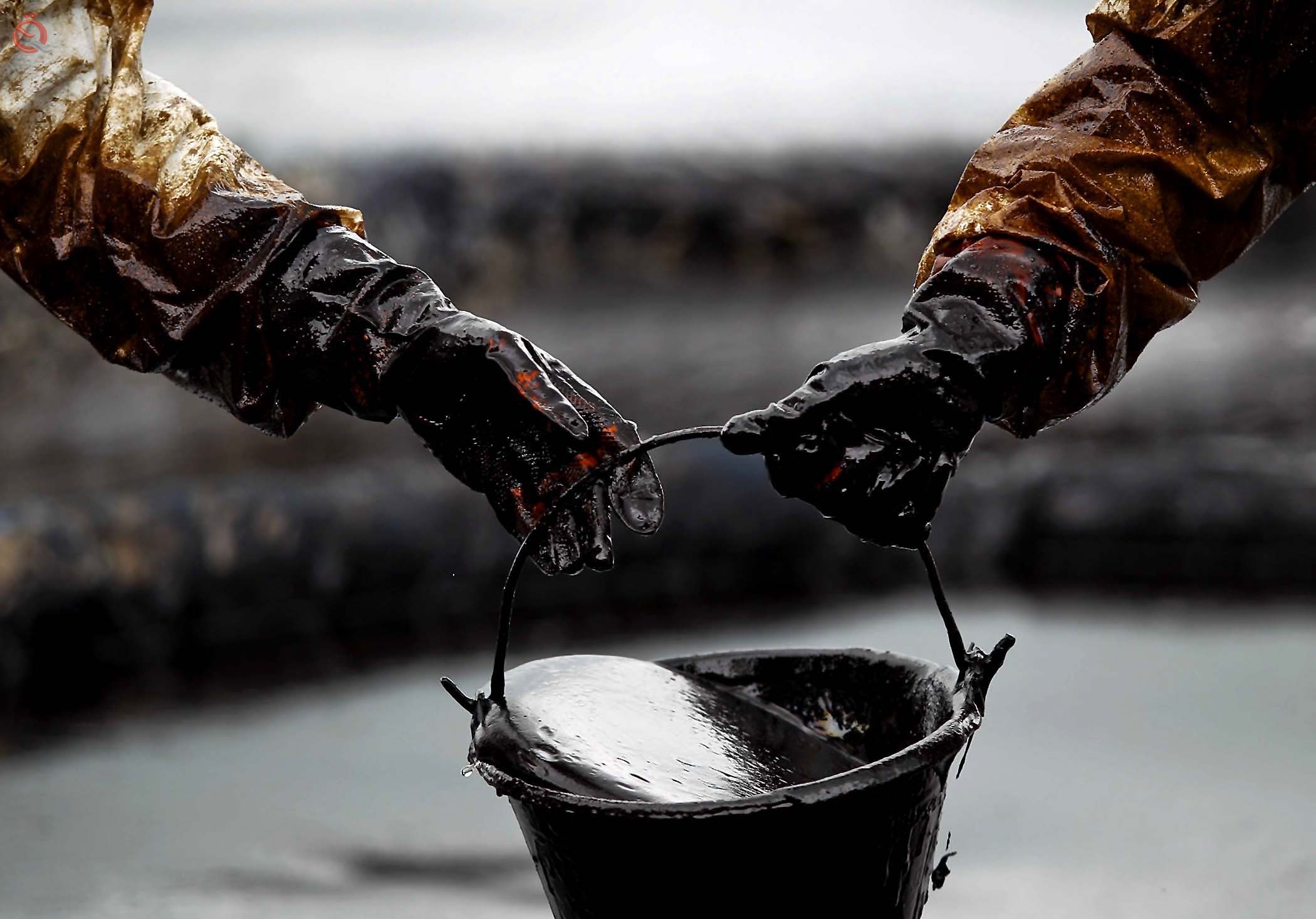 Brent crude futures rose on Monday after OPEC and some independent producers agreed on Friday to cut supplies from January.
However, next year's price outlook remains weak in a state of economic slowdown.
By 0748 GMT, London Brent crude futures were up 62 cents, up 0.6 percent from the previous close.
Prices rose after the Organization of the Petroleum Exporting Countries (OPEC) and some independent producers, including Russia, a heavyweight producer, said on Friday they would reduce crude oil production by 1.2 million barrels per day as OPEC members cut output by 800,000 bpd, Production by 400 thousand barrels per day.
The closing of the oil field in Libya, with a production of 315,000 bpd, also helped push Brent higher, traders said.
But the US WTI futures contract fell 10 cents from the previous level to $ 52.51 a barrel, affected by higher US production as the booming US oil sector does not participate in the announced cuts.
Morgan Stanley said the cut was "probably enough to balance the market in the first half of 2019 and prevent inventories from rising."
He said he expected Brent to reach $ 67.5 a barrel by the second quarter of 2019, down from $ 77.5 before.
http://economy-news.net/content.php?id=14686