Details of the American strike that Trump has canceled against Iran

Details of the American strike that Trump has canceled against Iran 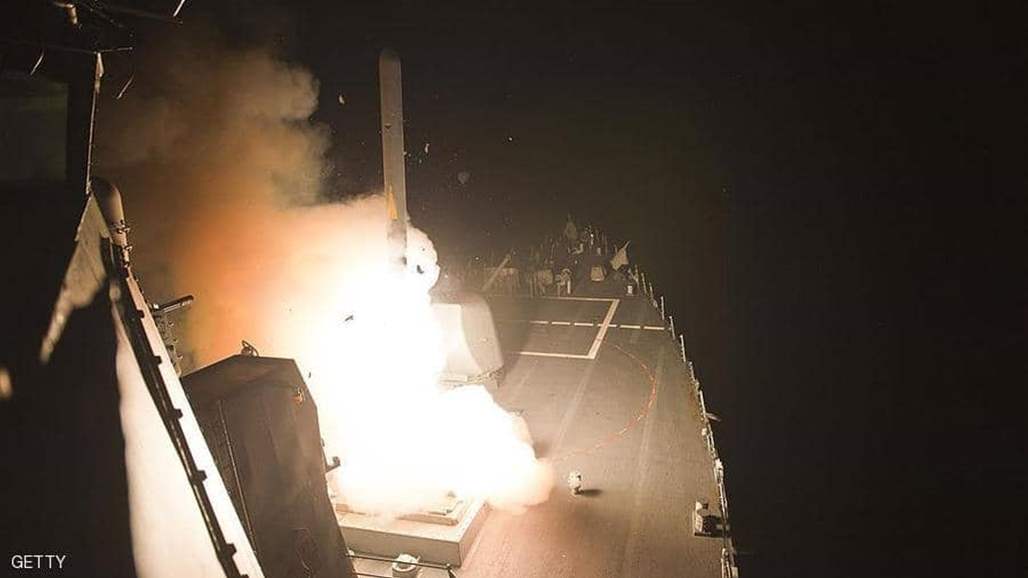 Another Pentagon official said one of the targets of the US strike was the S-125 Neva / Pechora missile system, a Soviet-made system known as the SA-3 Goa.

The US military believes that the weapon was used by the Iranian Revolutionary Guard to drop a US reconnaissance plane March, yesterday.

According to Iran , he said the plane drone violated its airspace, while US authorities say the plane was flying in international airspace.

According to " Newsweek " that Tehran and Washington Ankrtta in skirmishes during the last period, but the strike was carried out in the event will serve as an unprecedented development during the forty years of growing tension between the two countries.

"The decision to attack IranCan make Trump's presidential pledge more realistic and serious, when he promised to go out of the way in the era of former presidents, and launched long and costly military campaigns against external targets. "For

its part, quoted the network" ABC, "an American Trump official said that the strike was would cause an escalation in the situation and fears of civilian casualties. it is

delayed Hawk The answer, but he said that the US administration "will do all that is required of them without omission War Powers, adopted by Congress for the law. "

He stressed that any possible US military action against Iran would be" a legal and defensive, "he said . "

Reveal the details of the American strike canceled against Iran [size=11]FacebookTwitterMore[/size]
Follow - up - the balance of News
newspaper , "Newsweek", in a report published on Friday by the US strike approved by US President Donald Trump, after dropping Iran US spy plane, which canceled at the last moment suddenly without declaring the reason details.
"While US military officials were preparing to carry out orders from US President Donald Trump to strike at Iranian targets, they suddenly received an order from President Trump to" suspend execution "without clarifying the reasons.
"American officials do not know why Trump changed his mind shortly before the start of the strike, and they do not know whether the strike was later postponed or permanently canceled," she said.
"Military equipment in the area has been put on standby for 72 hours," said a Pentagon official. "Among the equipment is a USS Leyte Gulf warship."
"The US forces were still waiting until 2:00 am local time, while the strike was expected within an hour, before it was canceled," said the official, who did not reveal Newsweek. "By 6:30 am it was said that the plan was still pending. details".
Another Pentagon official said one of the targets of the US strike was the S-125 Neva / Pechora, a Soviet-made system known as the SA-3 Goa. According to the newspaper.
The US military believes that the weapon was used by the Iranian Revolutionary Guard to drop a US reconnaissance plane March, yesterday.
Newsweek said Tehran and Washington had been involved in skirmishes over the past period, but the strike would have been an unprecedented development in 40 years of growing tension between the two countries.
"The decision to attack Iran could make Trump's presidential pledge more realistic and serious when he promised to go out of the way in the era of former presidents and launch costly and long-term military campaigns against foreign targets."
For its part, quoted the network "ABC" American Trump administration official said that the strike was to cause an escalation of the situation and fears of civilian casualties.
Just one day before the drone fell, US special envoy to Iran Brian Hawke faced a question about Trump's ability to carry out military action without congressional approval.
Hawk delayed the answer, but said the administration "will do whatever is required of it without overlooking the law of war powers, which is adopted by Congress."
He stressed that any possible US military action against Iran would be "legal and defensive," adding, "No one is talking about offensive action."

» Trump notifies Congress: If Iran hits any American person or target, it will strike the United State
»  Pompeo explains the reasons for the American strike on Iran's oil: Wait for us the beginning of nex
» Iran Orders Militants in Iraq to Strike American Targets: Officials
» Trump says America will strike 52 Iranian sites if Tehran attacks any American targets
» 7 questions for Trump before a strike on Iran

Today at 2:47 pm by wciappetta